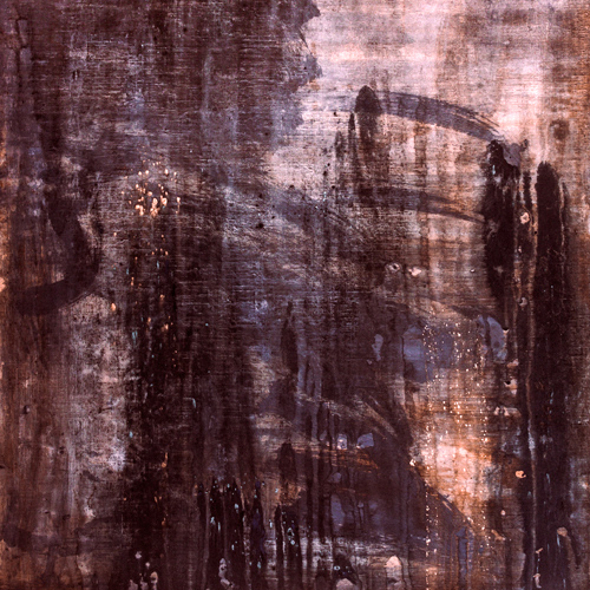 Indulge yourself in Things Are Worse In Russia, a 70 minute mix by Public Information act Love Cult.

Arriving to coincide with the release of Fingers Crossed, the Petrozavodsk-based duo’s debut album, the charmingly titled mix should provide some musical context for the “nine stormy mantras from a beautiful lost space” that bookend a superlative year for the Public Information label. Tracks from familiar names such as James Ferarro, Pye Corner Audio, Black Dice and William Basinski feature alongside music from what we presume are Love Cult’s compatriots and proceedings finish with an exclusive Austin Cesaer remix of the band’s “Lulling  Demons To Sleep”.

Love Cult themselves offer the following reasoning for the mix: “Be still, we’re trying to grasp something here. Never mind the coos and interruptions. These are tunes frost-bitten and sun-warped. Some may save lives and break hearts – exactly what one needs for the coming winter. Snow falls steadily in Karelia, we have our collars all the way up. Black nights filled with editing and manipulating, coffee, zombie flicks. Some in-the-red tones for courage, a couple of laid-back breakdowns for soothing. Have you heard Fingers Crossed? 3 years of Love Cult: crude visions, new honesty, strange beliefs and sonic quests. Togetherness. As things seesaw back and forth, no drugs are needed. The winter is here to stay, get in the loop. Sleep. Sleep. Sleep.”