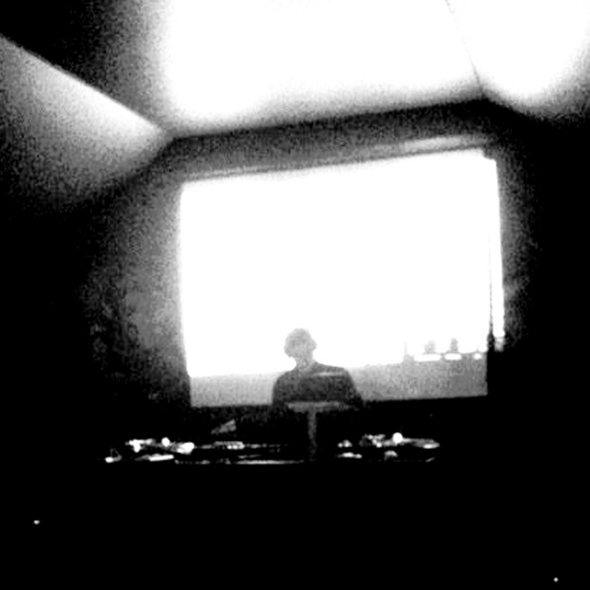 Gerry Read has built his name crafting lo-fi grooves, but this just may be his most charmingly shoddy effort to date; a 32 kpbs remix of 50 Cent.

The effort, which is available to stream or download from the producer’s Soundcloud page, weighs in at a paltry 1.26 MB. As a result the track sounds like it’s been recorded by a malfunctioning hand-held microphone situated two floors above the studio in which it was made. However it’s impossible to deny the track’s allure, with Read chopping and screwing the famously bullet ridden rapper’s vocals to fit around a crunchy beat with tinny hi-hats and bubbling analogue synths.

The remix serves as an appetite whetter ahead of Read’s forthcoming debut album Jummy for Ramp Recordings, which is set for release next month – more on that here.

Update: Read has now made the track available to download in shiny 320 format – grab it here.