Full Ohama album on the way from Minimal Wave 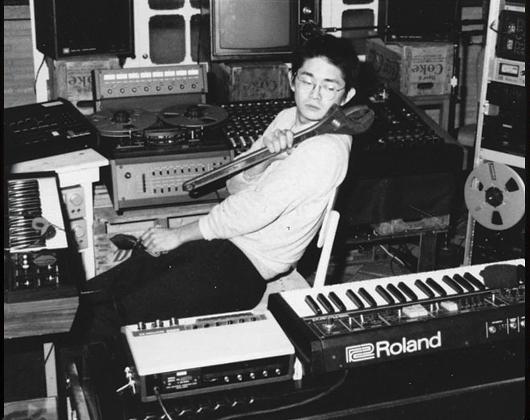 Brooklyn imprint Minimal Wave are seemingly in the midst of a flurry of releases, the latest being The Potato Farm Tapes, an album of early material from Canadian producer Ohama.

Ohama is the recording name of Tona Ohama, whose music will be familiar to keen observers of Veronica Vasicka’s label, featuring on several Minimal Wave compilations, most recently “The Drum” which appeared on Minimal Wave Tapes Vol 2. That track’s distinct opening deadpan intonation “Hello. My name is Ohama, and I live on a potato farm in Western Canada” is in stark contrast to the actual serious themes that Ohama explores within his music.

Composed in the studio basement beneath his parents potato farm in Rainier, Alberta, Ohama made music whose technophobic lyrical themes were at odds with its techno-centric nature. Keyboards, drum machines, vocoders and analogue reel tape were all utilised to create complex productions that blended found sounds with audio lifted from TV. The subversive power of television and mass media in general was a key lyrical theme Ohama explored in the paranoid techno music he released in the 1980s.

The Potato Farm Tapes collates some eight of Ohama’s earliest recordings from his first cassette entitled Midnite News as well as rarities that had previously only featured on compilations and comes with a rather in-depth looking interview between Ohama and Brandon Hocura printed on the inner sleeve. Watch the below video interview lifted from the 1980s archives for further insight into Ohama’s music.

Minimal Wave will release The Potato Farm Tapes by Ohama in early October on a run of 999 hand-numbered records pressed on 180g clear red vinyl. 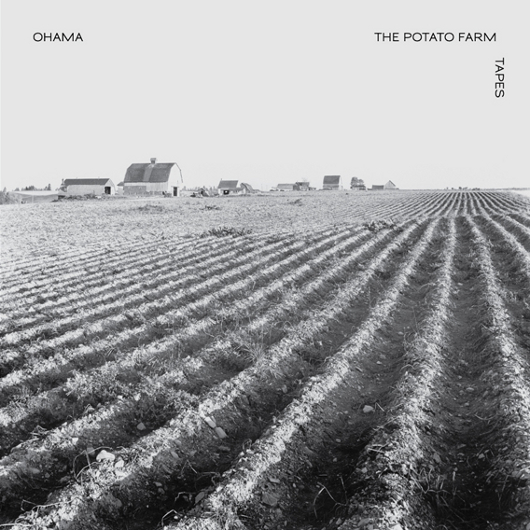