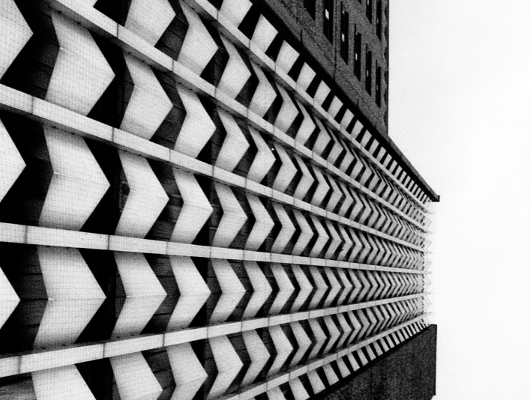 Silent Harbour is the new alias of Conforce producer Borris Bunnik, allowing him the creative space to explore the lower depths of cerebral and submersive techno.

Taken from the soon to be released, eponymously titled Silent Harbour album for Danish label Echochord, the chilling ten minutes of rusted textures and plunged bleeps that make up “Saltwater Intrusion” should give you a good grasp of what to expect. The gradually rising sense of creeping forebodement evoke the mental imagery of Demdike Stare swapping Greater Mancunia for the depths of the Mediterranean sea.