Listen: Linkwood – Your Love Is… 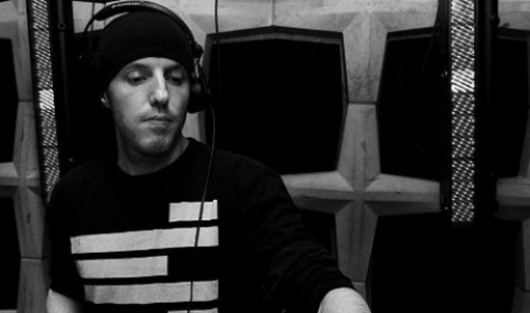 Prime Numbers and Firecracker artist Linkwood just released a bumper from the vaults for public consumption.

Based around a crafty vocal sample, the six minute dollop of classic house that is “Your Love Is” should momentarily sate the appetites of those (ourselve included) waiting on the promised follow up to Linkwood’s debut album System which we hear is due later this year.