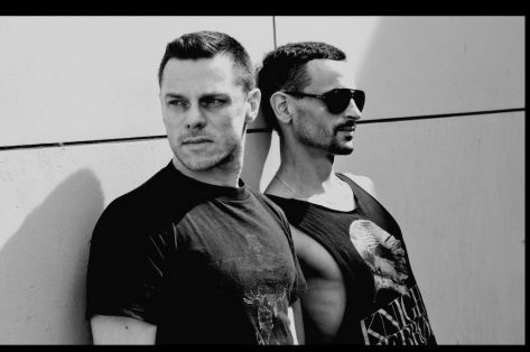 Andreas Baumecker and Sam Barker both have noteworthy individual production aliases – the former as nd_baumecker and the latter as Voltek – and are long term members of the Berghain/Panorama family, with Barker co-running the consistently interesting Leisure System parties. They debuted on Ostgut Ton on 2010 with the still hard to pigeon hole Candyflip 12″, which was followed by the Murder Of Crows EP, released earlier this year.

Their album is described in a press release as “a many-sided prism reflecting different iterations of techno from all angles”, with nods to everything from ambient to garage, off-kilter house and happy hardcore. The clue is evidently in the title, with Transsektoral referencing the duo’s aim to cover an ambitiously wide spectrum.

Ostgut Ton will release Transsektoral by Barker & Baumecker on September 10 on 2xLP, CD and digital formats. 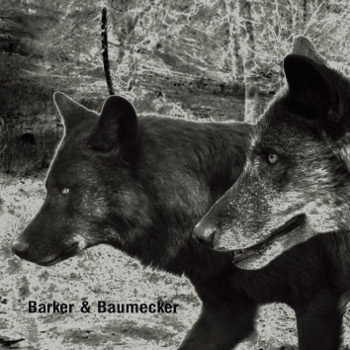