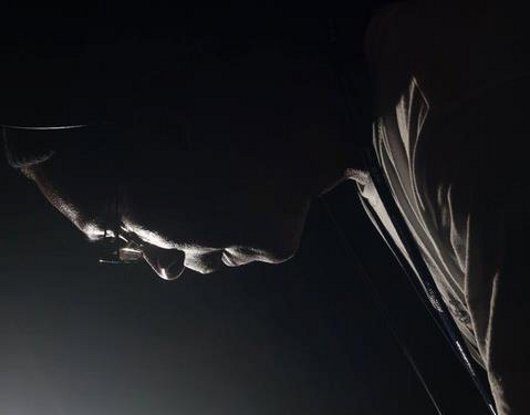 Bristol’s hotly tipped New York Transit Authority is playing for the Way Back Here crew at London’s Shacklewell Arms on June 30 with Alex Coulton in tow, and we have two pairs of tickets to give away.

Otherwise known as dubstep producer Mensah, New York Transit Authority is an alias which has so far seen one track to its name, the bumping 808 house of “Off The Traxx”, released last year on Lobster Boy. Joining him will be Alex Coulton, perhaps one of British techno’s brightest young hopes, with impressive releases on Idle Hands and All Caps to his name, and Well Rounded’s Gongon who rounds out the line-up.

In order to be in with a chance of winning, send the correct answer to this question, with “Way Back Here” in the title field to competitions@juno.co.uk: Which Bristol-based producer has just remixed Alex Coulton on the freshly minted Ytivil Dnous imprint?

Entries will close at midday on Wednesday June 27, and the winner notified by email soon afterwards.