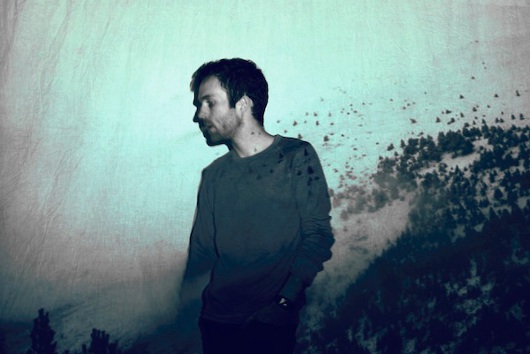 The folks over at NYC based imprint UNO offered us this exclusive mix from deep house starlet Fur – naturally we snaffled it up.

The Texan producer, real name Bryce Isbell, served notice of his talent on the six track Cocoon EP, which was released last week and arrived replete with Fred P and SFV Acid remixes. All four original tracks – particularly the wonderfully insouciant “Knots” – were majestic, weaving intricate microhouse rhythms around clipped vocal samples, floating synths and a dense garage shuffle that brought to mind the work of Noze and Portable.

Fur’s mix for Juno Plus is deep, jazzual, sultry and downright infectious from go to woe. It can be streamed or downloaded now via the Soundcloud player below.