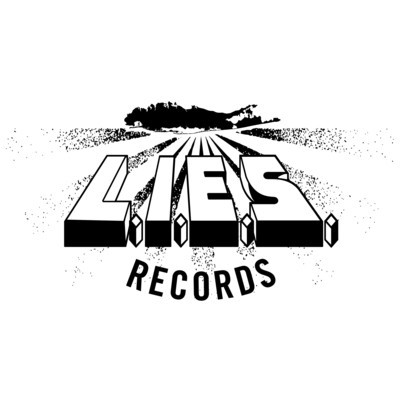 Having barely recovered from the stomping excellence of the most recent L.I.E.S white label from Bookworms, label chief Ron Morelli has offered a glimpse into his prolific label’s next limited release from the mysterious Bad News.

Labelled as “autistic techno”, the unhinged bombast of title track “More Bad News” sounds like a pitched down British Murder Boys record. Word is this is the work of a well-known New York based producer but we’re not going to tell you any more than that.

The 12″ will carry the catalogue number LIES012.5 and is slated for release in July. It follows other L.I.E.S white labels from Terekke, Marcos Cabral, Maximillion Dunbar, Vapauteen and the aforementioned Love Triangles from Bookworms. You can check out a three minute snippet via the Soundcloud player below.