Listen: Machinedrum & FaltyDL – Give In 2 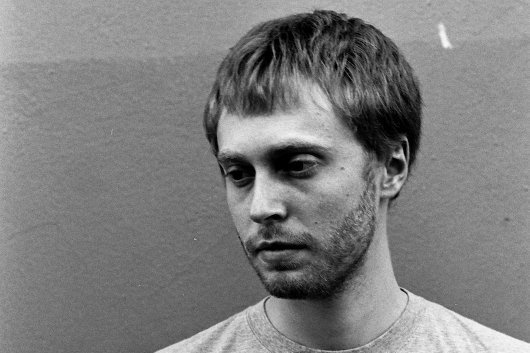 Two titans of the US axis of whatever you want to call bass music over the pond, FaltyDL and Machinedrum, have recorded a track together.

Seemingly the result of a few hours spent in Machinedrum’s Brooklyn studio last year, it’s pretty much what you’d expect from the pair, with Machinedrum’s tight footwork inspired rhythms combining with FaltyDL’s soulful garage vibes. It’s one of several collaborations Machinedrum has made of late –  he hooked up with Lone on his forthcoming album Galaxy Garden and Om Unit as Dream Continuum, as well as the ongoing Sepalcure project with Braille.

There’s little indication that the track will be officially released, but you can stream and download it from the Soundcloud player below.