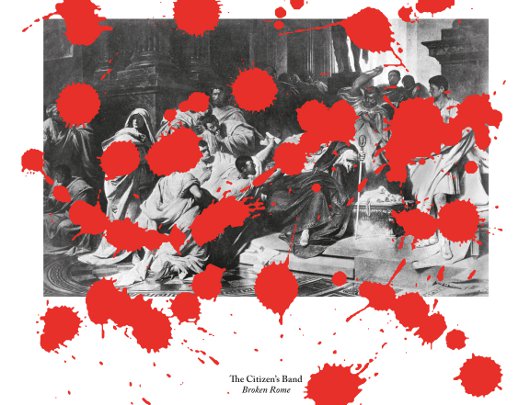 The new alias of the Arto Mwambe man was first seen on LARJ with the 77 Reasons EP, released late last year. This was swiftly followed by a 12″ for Story Records in early 2012.

You can listen to snippets of all three tracks sets to appear on Broken Rome via the Soundcloud player below. For our money the pick of the bunch is the title track, a crunchy house chugger described in an accompanying press releases as “a codeine trip through early Nu Groove rave tracks as well as an ode to Junior Vasquez at the helm of the Sound Factory seen and heard through frosted glass”.

The Offenbach-based label has been in prolific form this year, releasing EPs from Max D and San Laurentino, as well as recently announcing an impressive looking remix package of Massimiliano Pagliara material.

Live At Robert Johnson will release Broken Rome by The Citizen’s Band on April 30, 2012.