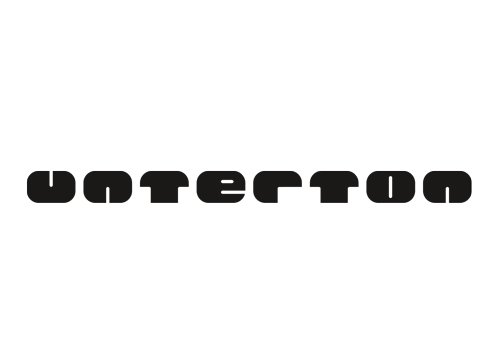 According to a distribution sheet, the new sub-label will specialise in releasing remixes of original material that has appeared on Ostgut Ton, as well as music from “befriended artists and one-off projects”. The first release will see both Efdemin and Ricardo Villalobos & Max Loderbauer remix tracks from last year’s tobias album Leaning Over Backwards. The label will be a stripped back affair, with each 12″ presented in white label format with nothing to divert the eye apart from the tracklisting information.

The Berlin-based operation is of course best known for its flagship clubs, but the record label wing has thrived under the stewardship of Nick Höppner. In 2010 Ostgut Ton celebrated its fifth anniversary by releasing the Fünf compilation, which saw the Ostgut family of artists make tracks using field recordings gleaned from within the walls of Berghain and Panorama Bar.

Unterton will release Remixes by tobias on April 2, 2012.