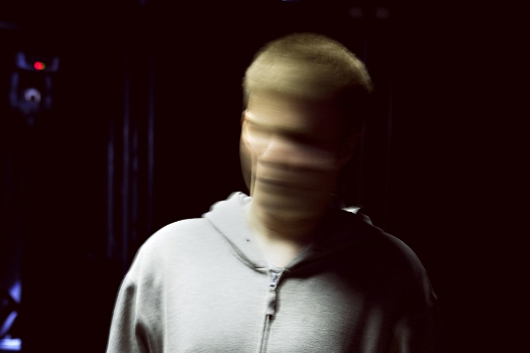 Despite the fact that Gerry Read seems to be putting out a record a month at the moment, we’re yet to feel even the slightest hint of fatigue, with each record revealing new facets to his sound.

The latest is “90’s Prostitution Racket”, which combines his trademark percussive shackle with probably the biggest vocal sample he’s used to date, eschewing his loop based approach for a track that unfolds with some big piano and arpeggio that are still restrained enough to fit his lo-fi, brushed style.

It’s available now on Ramp, (the parent label of Fourth Wave who released his trilogy of fine releases last year) exclusively through the label’s own webstore.