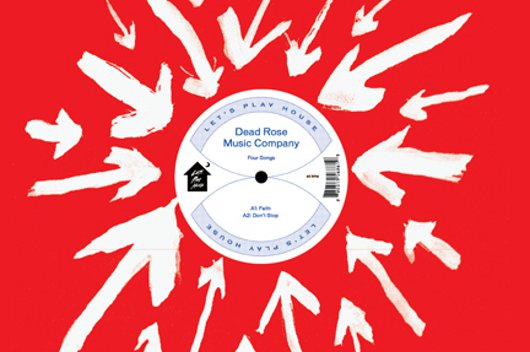 Let’s Play House, the NYC label run by Jacques Renault, James Friedman and Juno Plus scribe Nik Mercer, have announced that their next release will be an EP from mysterious production outfit the Dead Rose Music Company.

Below you can have an exclusive listen to the EP’s first track, “Faith”, a moody, thumping disco reworking which is perfectly described by the label as sounding like “the jumbled recollections of last night’s disco fading in and out of strobe-lit smoke on the dancefloor”.

The Four Songs EP is released through Let’s Play House on March 5, 2012.