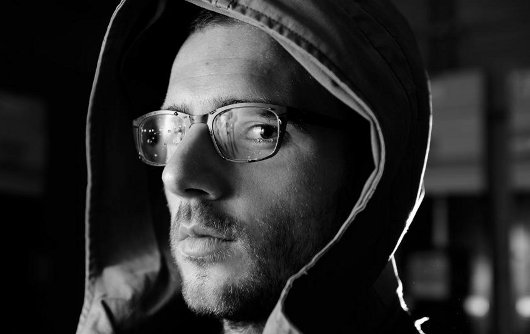 Esteemed techno producer Conforce will return to Clone’s Basement Series with the club-focused 24 EP, the Dutch label has announced.

The four track 12″ will include a remix from Gesloten Cirkel, and although the Clone crew themselves admit the tracks on the EP “don’t have much in common”, one listen to the snippets below will confirm it’s going to be a worthy addition to the Basement Series. The series had an outstanding 2011, with releases from Untold, Blawan, Dexter, Mike Dehnert, Gerd and Conforce helping catapult the Rotterdam-based imprint’s parent label Clone into the number one slot in our best record labels of the year feature.