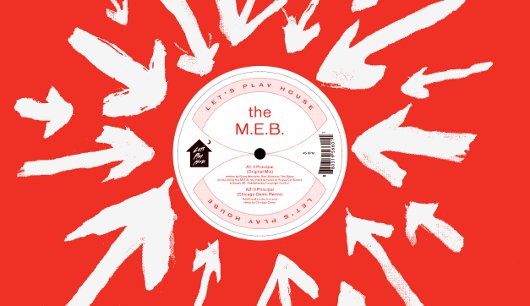 Label chiefs Jacques Renault and Nik Mercer’s have called in New York ace Brennan Green and Juno Plus Podcast alumni Chicago Damn to remix the two original tracks. On first listen our pick of the bunch is Brennan Green’s piano-soaked remix of B-Side cut “M5 M6”, which you can listen to via the Soundcloud player below.

Let’s Play House will release the Il Principato EP by The M.E.B. on February 6, 2012 on both vinyl and digital formats.