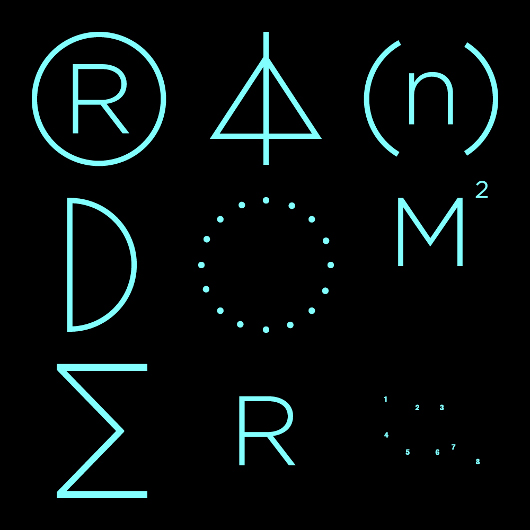 Glasgow based label Numbers have announced details of a three-track EP from London-based producer Randomer.

Randomer (real name Rohan Walder) has been bubbling under for a few years now, with an impressive contribution to Soul Jazz’s Future Bass compilation last year (in a collaboration with Fife), a track on the recent Hessle Audio compilation 116 & Rising and a recent EP on Super all showcasing his heavy-hitting production style with an ear for particularly clattering rhythms. However this EP on Numbers, entitled Real Talk, looks set to propel him further into the consciousness of all discerning bass fans.

The EP contains three tracks; “Real Talk” takes the template of classic jungle and updates it with Randomer’s own touch, with steroid-fuelled bass propelling its metallic percussion forward on a sonic boom, while “Lime Pie” sees him take acid house in his own high-velocity direction. Finally, “Stalker” seems to be a less frenetic but no less terrifying take on bass, dropping some warehouse sized drums and demonically pitched down vocals. Clips from the EP can be listened to via the Soundcloud player below.

The Real Talk EP will be released through Numbers on 28 November, on 12″ and digital formats.