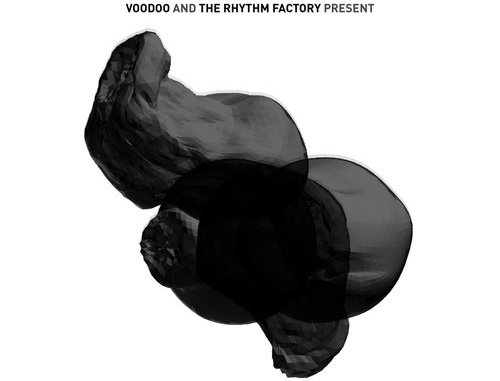 We’ve got a pair of tickets up for grabs to this weekend’s Voodoo bash in East London, which will feature the first ever DJ set from Sully.

With his recent Carrier long player for Keysound garnering plenty of praise – keep an eye on Juno Plus for a full review later this week – the British producer will perform a B2B set with Frijsfo Beats label head Oslek. They will be joined by Kowton, the Bristol-based purveyor of murky house. The event will take place at the Rhythm Factory in Whitechapel, this Saturday, October 1.

All you have to do to enter the competition is email us with your name and “Sully” as the subject heading. The competition will close at midday on Thursday, September 29. We’ll randomly select a winner and notify them via email.