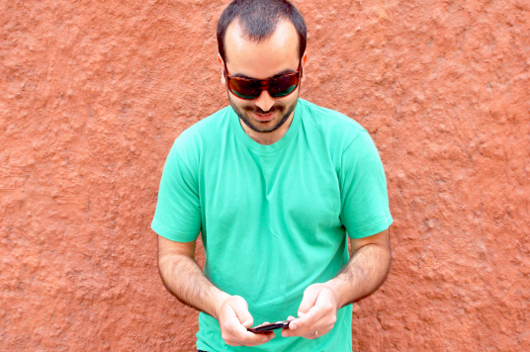 Fine Art Recordings chief Nitzan Hermon clearly has a sharp eye for concepts. One of his most intriguing ideas to date was the 2009 MVSICA project – pronounced ‘musica’ – a CD compilation of downtempo music from producers known primarily for their 4/4 techno output. The CD, a collaboration with Sawdust studio, was released on a special ‘scratch off’ surface on hard laminated paper, meaning that the cover would evolve over time – much like the music contained within. Those who bought one of the 200 copies made could either keep it in pristine condition or subject it to the rigours of regular use and thus earn something genuinely unique.

The catalyst for this project was Fabrice Lig’s “Meet You In Brooklyn” track, a neat moment of serendipity as it was our destination today. I met the NYC/London based designer and art director on a cool, sunny morning outside A1 Records in New York’s East Village. A short walk and several coffees later we jumped on a train toward Williamsburg and its endlessly appealing streets. “When I heard that track,” Nitzan explains, “I realised how much I love it when someone with a certain background does something totally unexpected. At the time Fabrice was making 130 BPM plus techno, and “Meet You In Brooklyn” was a mid-tempo house track; totally different. I love that contrast, and that’s what I wanted to bring to MVSICA.”

Explaining his belief that “techno producers, generally, get better with age”, Nitzan said he approached experienced producers (including Lerosa and Jens Lodén) to submit “some different, more experimental productions” for the compilation. The latex surface, meanwhile, intended to give each CD a feeling of individuality (“some people scratch it, some people don’t – it’s up to them”).

“I had liked Fabrice’s music for some time, he had great releases on Versatile and F Com, so I got in touch,” he says. “I like working with producers who I get along with musically. Fine Art is not a clubby, DJ tool label, and I think that translates into the working relationships – Fabrice is a good example of that. The label is more about doing interesting stuff and getting nice records out there.”

The idea of building working relationships – or as Nitzan says with a laugh, “keeping in touch with other creative types” – is a central theme to Fine Art. Another key member of the musical family is Stuart Li, who operates under the Basic Soul Unit and Herman monikers. “I really like what he’s doing, I think he’s brilliant,” Nitzan says. “Guys like him and Juju & Jordash don’t follow any trends and that’s what I’m looking for, generally, in music.” 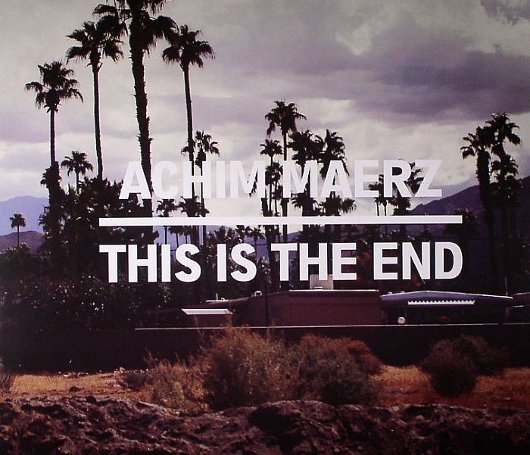 The combination of an intriguing, leftfield approach to dance music coupled with a strong visual presence has underpinned all of the Fine Art output to date. Each release comes wrapped in a full colour sleeve, often with photographic images adorning the front or inner artwork. Nitzan, who divides his time between New York and London, says he produces the label’s art himself and many releases are done in collaboration with other designers and photographers. And although it’s built around a small but growing stable of artists, the music on Fine Art has also wildly varied in style – the early experimental and techno focus has diffused somewhat, with recent releases from the likes of Capracara and the aforementioned Li touching on deep house and disco.

I ask Nitzan how Fine Art Recordings came to be: was he a graphic designer who wanted to dabble in music, or vice versa? “It was music first,” he explains. “I moved to London in 2003 and started DJing, then got into design later.” After tiring of the DJ circuit, Nitzan started posting music reviews on a blog built by a friend which soon morphed into a label.

These days the blog–label path is a well trodden one, but in this respect he was something of a trailblazer. He cites Laurent Garnier’s F Communications wesbite, which featured an ahead-of-its-time flash based radio player, as an early inspiration: “That player was long before Soundcloud et al – it was brilliant. I used to spend a lot of time on that site listening to amazing records.”

The decision to delve into the murky world of record label ownership came shortly after the realisation he had found his musical niche. “I’ve got this theory, as you grow up, you always take on new music, and then there’s a point where you kind of stop,” he says. “I don’t listen to that much new music these days, I enjoy delving back through the old stuff. If I go out and buy 15 or 20 records, maybe only one of them will be new.” It’s an interesting approach, and perhaps an ideal way to work unencumbered from the constraints and stresses of riding the zeitgeist (Mathematics chief Jamal Moss once said he was proud to be neither “in the now or the know”). “It’s all a result of the fact I don’t DJ anymore, so I’m liberated of the burden of needing to keep up with the latest records.” 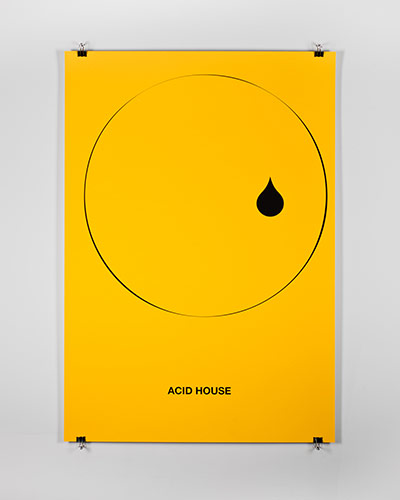 Nitzan’s most feted project to date, however, was not directly affiliated with his role as Fine Art label boss. Last year’s poster series, in which 12 designers were asked to represent a musical genre using one graphic element and one typeface (stating the genre), received global recognition. “I did one print myself and commissioned 12 other designers. In many ways it’s similar to putting together a music compilation. You bounce ideas around, decide on a concept and then develop it.”

Inspired by Albert Exergian’s series of TV prints, the project saw artists including Trevor Jackson, Collective Approach and Baster involved. “When I saw (Exergian’s series) I thought it would be a great idea to apply a similar concept to music genres, so I started working on the concept of the acid house image (pictured above), which I pretty much finished that same evening.

“I had an idea as to who I wanted to involve in the project so I reached out and started building the series. I was really happy with the process and the response it had.” This was the launch project for Edit, the hub of all of Nitzan’s music and graphical endeavours. Another project under the Edit umbrella is Save Vinyl, a blog dedicated to music packaging and design. 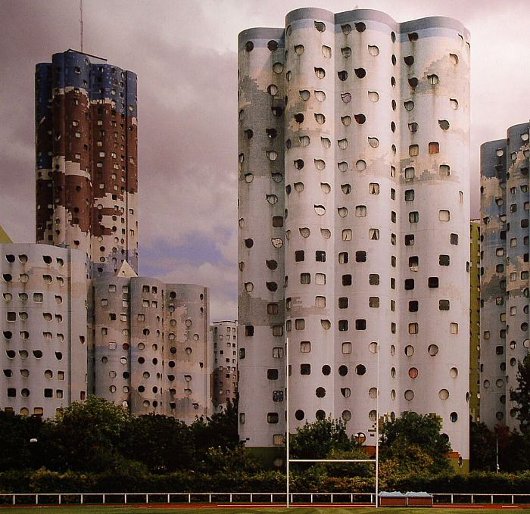 Although he’s dabbled in his own musical productions – there was even a release on Jimpster’s venerable Freerange imprint in 2008 – he says it’s not a priority. “There’s definitely going to be a point when I’ll want to work more in the studio, but I find it hard critiquing my own music.”

Nitzan explains that he’s happy for Fine Art to remain a boutique imprint: “This is not a huge international enterprise. It’s myself, and Clone, my distributor, putting records out. I’ll look at each project on its own merits. I’m not trying to make it bigger than it is – it’s liberating in that sense. I don’t want to act all cavalier about it and say the records just make themselves, because there’s a lot of work that goes into it.”

With Fine Art set to reach its five year milestone at the end of 2011, a relatively busy release schedule will culminate with a “special project” to celebrate the impending milestone. After that he hints at taking a break, with the aim of returning refreshed, reinvigorated and, no doubt, full of ideas.