Axel Boman at the helm for next Studio Barnhus release 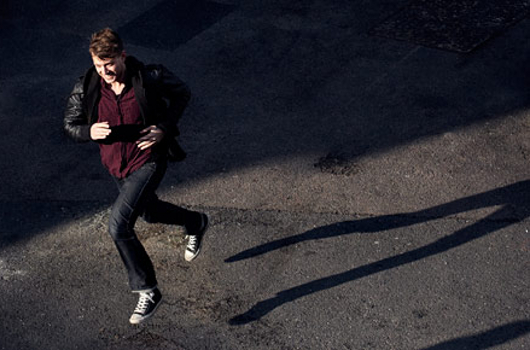 The superb Studio Barnhus have just announced that Axel Boman will step up for his debut solo endeavour on the label he runs with Kornél Kovács and Petter Nordkvist.

The Swedish imprint has already cut an impressive swathe amongst the house and techno cognoscenti despite its fledgling status. Following a couple of split releases between the aforementioned label bosses and their friends, Studio Barnhus has most recently served up the debut sounds of the mysterious Ex Pylon, an electronic artist whose identity has remained a source of intrigue since the days of MySpace being a multi million pound endeavour for Rupert Murdoch.

The news that Boman is stepping up for a full solo release will please fans of the heavily inked producer’s work for Pampa and Ourvision, with Europa containing four tracks that further demonstrate the versatility of his sonic palette and talent for crafty usage of samples and field recordings .

Studio Barnhaus will release Europa by Axel Boman on 12″ vinyl early next month. In the meantime the label has posted snippets of each track on their Soundcloud page – check them out below.