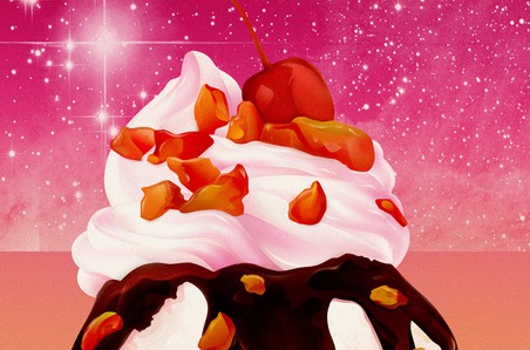 Italians Do It Better are seemingly no closer to releasing Into The Black, the much vaunted follow up to their breakthrough compilation After Dark, but label boss Mike Simonetti has unveiled details of his first solo production endeavour which is set for release on the label next month.

To date Simonetti’s solo output has been restricted to a series of over and under the counter edits, which most recently took the form of one of three twelve inch releases along with Bottin and Martin Vogel on the newly formed Perseo label last summer (we’re still trying to ID those B Sides!)

Clearly wanting to step up his production game, the Capricorn Rising EP sees Simonetti deliver seven original productions that include a collaboration with Australian singer Sam Sparro and comes wrapped in the above typically lush artwork. Also look out for a remix from Simonetti on the upcoming Midnight Magic single!