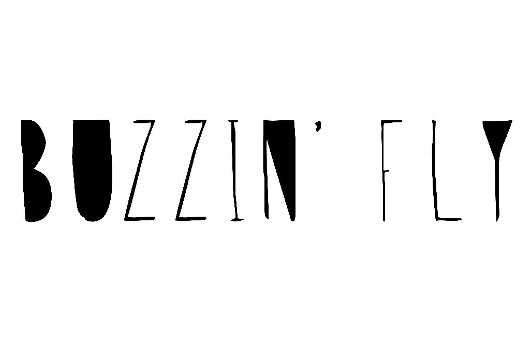 The Buzzin’ Fly imprint overseen by Ben Watt has delivered unto us a pair of tickets for their forthcoming  Christmas party at a SE London venue which features the Dial Records cognoscenti and Dalston fixtures Disco Bloodbath.

Taking place on December 11, Watt and Buzzin’ Fly resident Chris Woodward will be joined in the main room by Dial Records decision maker Lawrence aka Peter M Kersten and new label wunderkind RNDM. Dial have enjoyed a particularly fine end to the year with new releases from the likes of Roman Flugel and Isolee complementing the brilliant album from John Roberts.

Disco Bloodbath curate proceedings in the second room and have invited Tim Sweeney to join them once again for a sonic odyssey of ecstasy disco, spaced out Italo, pop noir and sounds that go bump in the night. Anyone whose been lucky enough to catch the Beats In Space presenter behind the decks will attest to the fact he knows his disco onions.

You might not know this but Ben Watt is currently selling off his record collection with a lucky dip style 5 x 12″s at £25 a pop via the Buzzin Fly website.  So to keep things topical, leave a comment below with your dream lucky dip record. The most impressive suggestions will win the pair of tickets. The competition will close next Wednesday, December 8 at midday, with the winner to be notified via email later that day.