Exclusive Juno Plus podcast: Sei A 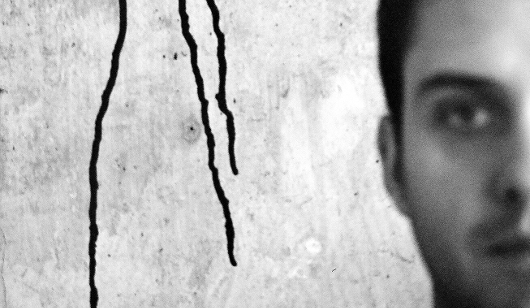 Representing the Glaswegian branch of the Turbo Empire overseen by  brothers Tiga and T Von P is Sei A, whose new album White Rainbow will be encouraging many a techno head to dip into their wallets.

Sei A (pronounced SAY A!) has already accrued a heady list of big name fans including Larry Garnier and Ben Wat,t with his earlier releases on DJ Gigolos and Missive. But he has really excelled in 2010 after being poached by Tiga, with his debut EP on the imprint complemented by slew of remixes for the Turbo family including Jori Hulkonnen, Matt Walsh, Terrence Fixmer and the big boss man himself.

Speaking in typically eloquent tones about Sei A and the new album, Tiga has stated his sense of awe at “the consistent innovation of his tracks. Two years on, and I STILL have never been disappointed by a track. White Rainbow for me is modern techno at its finest – a rare techno album that works in the clubs and at home. I just can’t wait till the anti-Glaswegian techno conspiracy is exposed and Sei A can take his rightful place in the pantheon of techno gods.”

In order to hype the album, last week Von Party locked Sei A in a basement on the outskirts of Glasgow with a rack of techno, a pot of tea and some hobnobs and demanded he piece together an exclusive podcast for Juno Plus. The Glaswegian responded in the best fashion possible with a superlative mix of techno delicacies.