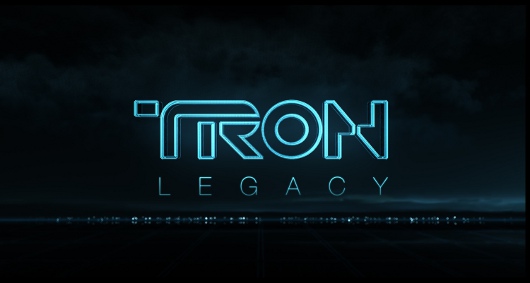 Disney have announced the release of the Tron:Legacy soundtrack orchestrated by Daft Punk has been delayed until December 7.

The reason for this delay of some two weeks has not been specified but in true Disney fashion the unveiling of a special Glow In The Dark Daft Punk poster as part of the Deluxe physical pre order package is supposed to offset this disappointment….

For those of you who may have been living under a rock-shaped object in recent months, fans have been shaking with excitement since Disney announced plans of a sequel to the 80s classic sci fi film Tron with legendary French duo Daft Punk enlisted to provide a suitably futuristic soundtrack. Guy-Manuel de Homem-Christo and Thomas Bangalter scored the movie with the help of a 100-strong orchestra recorded at Air Studios in London.

Head to the Tron Legacy site to hear music from the forthcoming buster of blocks which is set for release December 17.