Augmented Ibiza’s tunes of the summer 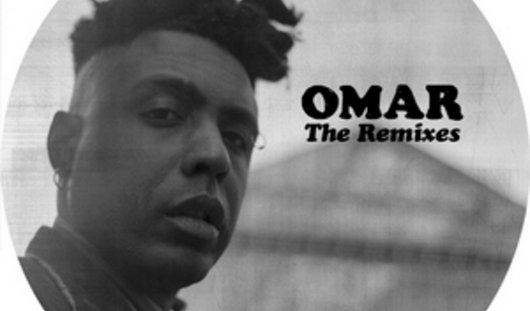 With the sun setting on yet another summer of chaos on the White Isle, Augmented Ibiza have compiled the votes for the Tune Of The Summer competition launched in conjunction with Traktor and Juno Plus.

The results are in, with Henrik Schwarz’s remix of Omar’s Stevie Wonder-featuring “Feeling You” narrowly edging out Midnight Magic’s” insouciant live disco jam “Beam Me Up”.

Augmented Ibiza launched the search last month in partnership with Sasha, Juno Plus and Traktor and since then their Facebook page has been a hub of activity with suggestions. John James Marshall mounted a final drive on his suggestion and eventually the Henrik Schwarz remix came out on top with a over 70 ‘likes’. Augmented Ibiza would like to congratulate John who wins a copy of Traktor Scratch Pro, and thank everyone who entered the competition.

A big thanks also goes out to to all the curators of Augmented Ibiza who shared their favourite tunes of the summer, and to Sander Kleinenberg, Kissy Sell Out, Colin Peters and of course Sasha for sharing their charts. Below you can check out the top 10 in all its glory.

2. Midnight Magic – Beam Me Up