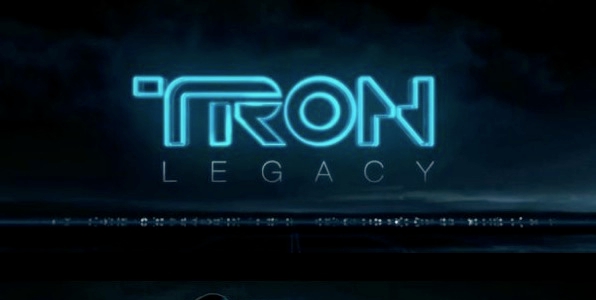 Amidst a flurry of rumours in LA that Daft Punk will be playing a Tron themed party in a unnamed San Diego arcade this weekend, a new trailer for Tron: Legacy has just premiered and naturally spread across the internet quicker than a certain Paris Hilton video.

Fans of film, music and Olivia Wilde alike have been shaking with excitement since last year when Disney announced plans of a sequel to the 80s classic sci fi film Tron with legendary French duo Daft Punk enlisted to provide a suitably futuristic soundtrack.

With the film not set for release until the end of December, anticipation has been building a head of steam with each successive teaser trailer thats released.

Instead of filling your head with further words, you should switch your attention to the jaw droppingly pretty trailer and the accompanying dramatic tones provided by Guy-Manuel and Thomas.

Update: you can also listen to six clips of original Daft Punk material over at the Tron website. It’s fantastically ominous stuff – check it out here.