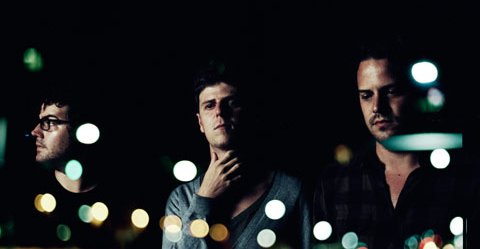 Warp signed act PVT (formerly known as Pivot) will support the release of their upcoming album with a whirlwind European tour that takes in dates in Germany, Holland, France and the UK.

With Church With No Magic due for release on August 9, fans can expect to hear plenty of new material from the Australian born, UK based trio.