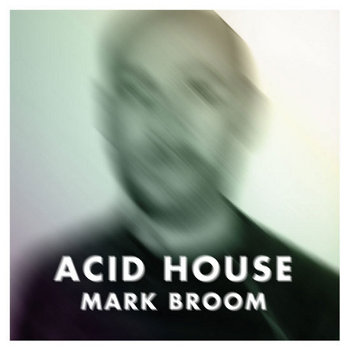 Techno stalwart Mark Broom has revealed he will release his first artist album in 15 years in August.

The LP, to be titled Acid House, will be released on Nic Fanciulli’s Saved Records imprint on August 2.

Produced in his Norfolk studio the album demonstrates the talent of one of electronic music’s greatest (and longest) serving artists. Acid House will comprise of 14 upfront house and techno tracks, and we are more than just a little bit excited.

Watch this space for more information.