Abracada launches with the Krays 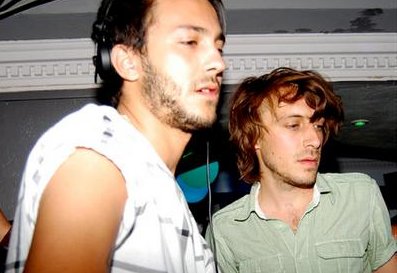 Yuksek and Brodinski – producing under their Krays alias – will provide the first release on new French label Abracada.

The new Paris-based imprint has been launched by Manu Barron of Social Club fame and former Eskimo PR man/Aeroplane manager Dirk De Ruyck, and already has further releases slated from Poni Hoax, Villa, MikIX The Cat and The Aikiu.

The Krays first release, titled, “We’re Ready When You Are”, is out on May 17 and comes with remixes from DJ Mehdi and Clashes. You can pre-order it from Juno Download here.