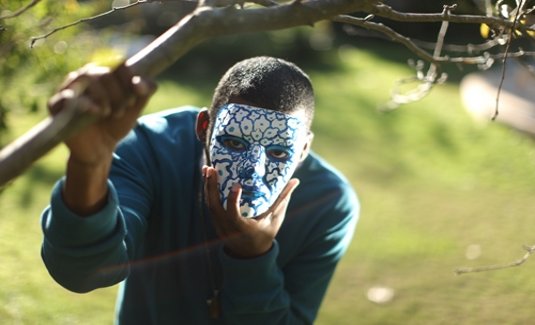 Lotus – real name Steven Ellison – and his Brainfeeder crew will broadcast the show live from LA. He will take you through chosen cuts from his LP alongside other participants including The Gaslamp Killer (who co-produced Gonjasufi’s album), Ras G, Daedelus, Teebs, Matthewdavid, Dr. Strangeloop and more.

Be sure to listen in right here.

Cosmogramma will be released on May 3 via Warp Records – you can order it from Juno Records here. And for those of you who missed it the first time round, check out our recent interview with Mr Ellison.