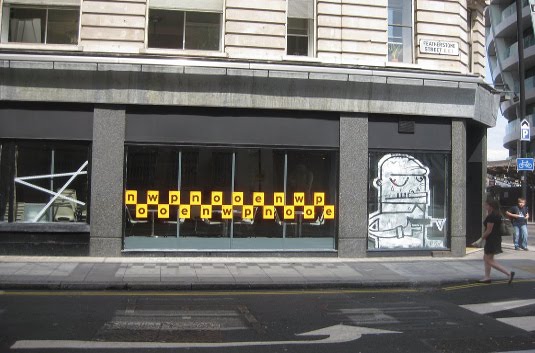 Having first opened its doors last summer, The City Arts & Music Project (The CAMP) has been compiling showcases of Londonâ€™s music and creative spheres. Besides holding the Rebel Dining Societyâ€™s art and culinary club nights, they’ve played host to the likes of Toby Tobias, Trevor Jackson, Spatial, Laurel Collective, Bullion and was even a venue for the Red Bull Music Academy series.

Having featured packed out events showcasing artists like Skream, 1Xtraâ€™s Benji B, Maurice Fulton and Morgan Geist– now, 8 months on, Old Street’s The CAMP prepares to enter the second phase of its two-year plan, which will see the official opening of The Basement.

The space has already been given a test drive by the likes of SĂĽd Electronic, Need2Soul, Deviation and secretsundaze with its raw, stripped back interior. Over the next couple of months Ă‚me & Dixon, The Juan Maclean and Friendly Fires DJs will spin tunes at The Basement.

The City Arts & Music Project Launch Week will deliver the first of their free and weekly Friday band nights – Shapes / Colourr where teenagersintokyo will host an exclusive album launch party, before the likes of Matthew Burgess and Tama Sumo take to the stage on Saturday the 10th April.