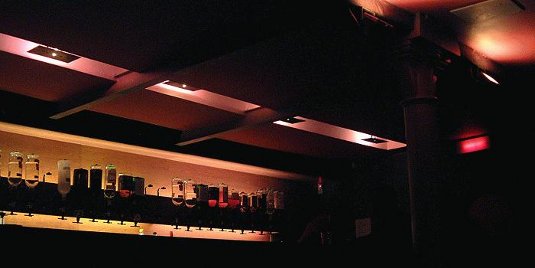 The public campaign to keep London’s Plastic People nightclub alive has reached a significant milestone, with the number of signatures on the online petition passing the 5,000 mark today.

As we reported last week, the Shoreditch club has been served with a police notice that may force it to close its doors as early as this month.

The notice, which relates to issues of public nuisance and crime, was posted on the door of the famed venue on Curtain Rd. Plastic People have until the 11th March to appeal.

A Facebook group formed to save the venue has already attracted more than 14,000 members.

Vitally important to the capital’s bass music scene, not to mention a favoured haunt of everyone from Theo Parrish and Moodymann to Four Tet and Burial, the loss of Plastic People would be a tragedy for London’s electronic music scene.

If you haven’t done so already, you can sign the petition online here.