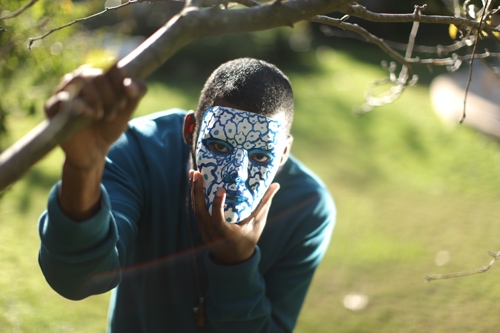 The new Flying Lotus album, to be released in May on Warp Records, will feature a collaboration with Radiohead’s Thom Yorke, it has been revealed.

Described by Mary Anne Hobbs as the “Jimi Hendrix of his generation”, the young producer set an exhilarating blueprint with his 2008 debut Los Angeles, an introspective, moody travelogue through the Californian metropolis.

If that was anything to go by, Cosmogramma promises to be something special indeed – especially the collab with Yorke.

Check out the cover art and tracklisting below: