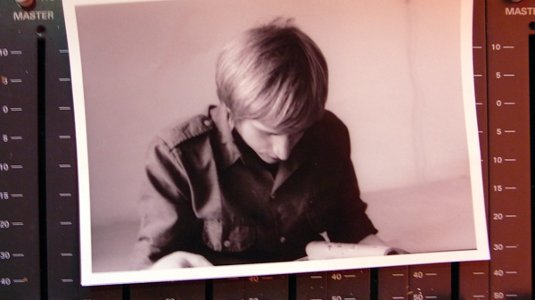 Aksel Schaufler – aka German producer Superpitcher – will release his sophomore studio album on May 17, via Kompakt Records.

The album, to be titled Kilimanjaro, is the eagerly awaited follow-up to 2004’s Here Comes Love.

Schaufler said the new LP would contain “more live instruments and signing” than his first effort.

“People thought my last album was very conceptual, so maybe they will see this one in a similar way,” he said.

“There are themes I’ve always had, too, like breakups, heartbreaks, get-overs and get-togethers. The songs on Kilimanjaro are in different directions musically.”

The news was revealed in Schaufler’s interview with Self-Titled which you can read in full here.