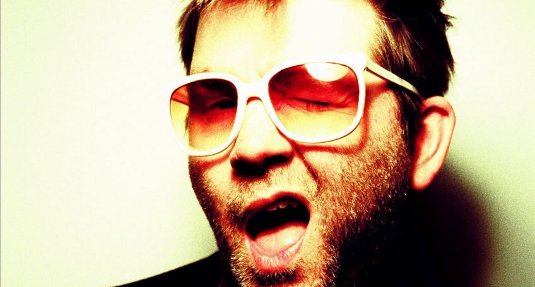 A handful of dates for LCD Soundsystem’s UK tour have been revealed, with tickets going on sale this Friday, January 22.

We’re not quite sure if more dates will be added to the British leg, as there’s been no official announcement from the DFA camp yet, but watch this space for more info.

What we do know is that James Murphy’s live act will also grace the stage at the Sonar festival in Barcelona and the epic Coachella shindig in the Californian desert.

Tickets, which go on sale this Friday, January 22, can be bought from TicketWeb.