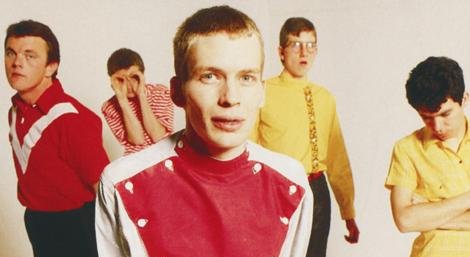 The third instalment of Modular’s Circa 1979 podmag series has been curated by The Reels, one of the first Australian bands to embrace the synthesiser.

Along with rare live footage and fascinating background information, Reels frontman Dave Mason has put together a mix containing the likes of Chic, SOS Band and Yoko Ono.

The final two podmags will be curated by John Cale of the legendary Velvet Underground and Stephen Mallinder, founding member of Cabaret Voltaire.

The Circa 1979: Signal to Noise series celebrates the Australian post-punk, avant garde and early experimental music scene from 1979-1985 – a time when parish halls, abandoned warehouses and run down apartments rumbled and screeched with new sounds during one of the most creative periods in the country’s music history.

Check it out here.