Riva Starr launches his own label 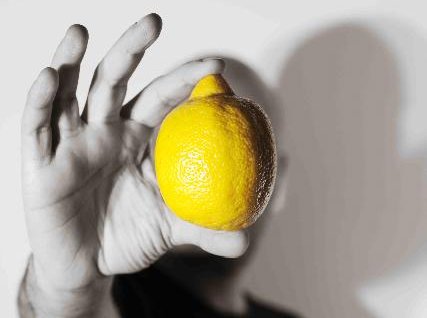 With Riva Starr’s much awaited debut album If Life Gives You Lemons, Make Lemonade set to hit the shelves next month, the Italian producer has announced he’ll also be starting his own label in 2010.

The label, to be called Snatch Recordings, will start releasing material shortly after Starr’s own album comes out on Jesse Rose’s Made to Play imprint on January 25.

Meanwhile the first single from If Life Gives You Lemons… has been announced, with “Dance Me” set to receive the remix treatment. Check out the video clip (produced by Riva) right here.