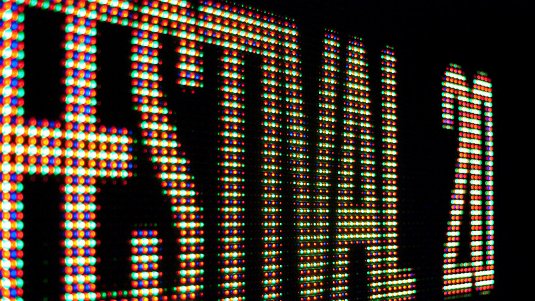 The organisers of Exit have announced the dates for next year’s event, with more than 600 acts set to perform at the picturesque Serbian festival, which routinely attracts up to 200,000 people.

The festival will take place from July 8-11, and organisers are releasing 1,000 tickets at last year’s price (£72). The offer ends on December 31 – after that, tickets will rise to £85 per weekend ticket. In June prices will rise further, to £99.

The festival regularly attracts impressive headliners, and boasts cheap food and drink, as well as a beautiful Balkan setting.