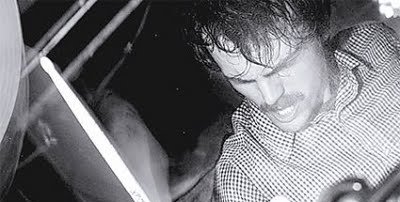 Jerry Fuchs, drummer for the The Juan MacLean and !!! died yesterday after falling down an elevator shaft.

Fuchs had been attending a benefit party for the Uniform Project, which raises money for education in India, in Williamsburg, Brooklyn.

According to eyewitnesses Fuchs “was trying to jump out of a broken elevator when a piece of his clothing caught on something. He then fell five stories, to the bottom of the shaft.”

Close friend Alex Frankel from Holy Ghost! was with Jerry at the time of his death, and posted this on his blog:

“Jerry was the star of every band he played with and will be painfully missed by those bands and a vast network of friends, family, and of course, musicians and music lovers, worldwide.”