90 Degrees Of Shade: Image & Identity In The West Indies: Over 100 Years Of Photography In The Caribbean 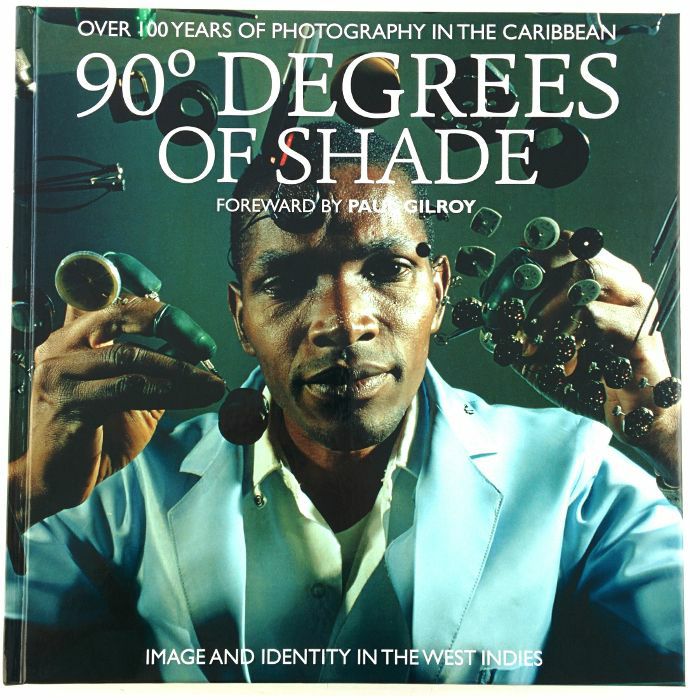 90 Degrees Of Shade: Image & Identity In The West Indies: Over 100 Years Of Photography In The Caribbean

This book celebrates over 100 years of photography in the Caribbean. From calypso kings to Vodou priests, revolutionaries to dictators, colonialism to independence, slave trade to tourist paradise - the many uses and abuses of the Caribbean are vividly captured here.

The image of the Caribbean is as much a creation of the outsider as it is the complex identity of its people, a melting pot of races created out of the participants of the 400 year slave trade - enforced Africans, indigenous Caribbeans and their colonisers - French, Spanish, Dutch, English.

From luscious and beautiful backdrop of tourism and hedonist retreat, to colonial outpost and revolutionary threat within North America's backyard, the complex identity of the Caribbean stands at the intersection of tourism, the detritus of the slave trade, the decline of colonialism and the region's tropicality.

The hundreds of fascinating and unique photographs featured here illustrate more than one hundred years of Caribbean history, culture and industry as well as the subsequent diaspora of its people to America, England, Canada and elsewhere.

Paul Gilroy is the author of There Ain't No Black in the Union Jack: The Cultural Politics of Race and Nation (1987), The Black Atlantic: Modernity and Double Consciousness (1993), Black Britain - A Photographic History (2004) amongst others.

Stuart Baker is the editor of a number of photography and design books all of which deal with culture and identity including Punk 45 (with Jon Savage), Dancehall (with Beth Lesser), Kanaval: Vodou, Politics and Revolution on the Streets of Haiti (with Leah Gordon), Voguing (with Chantal Regnault), Bossa Nova, Freedom, Rhythm & Sound (both with Gilles Peterson) and more. He is also the founder of Soul Jazz Records.collection. 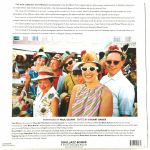