Members of The Fall, MBV, Bananarama and many others join forces for feminist Band Aid protest anthem 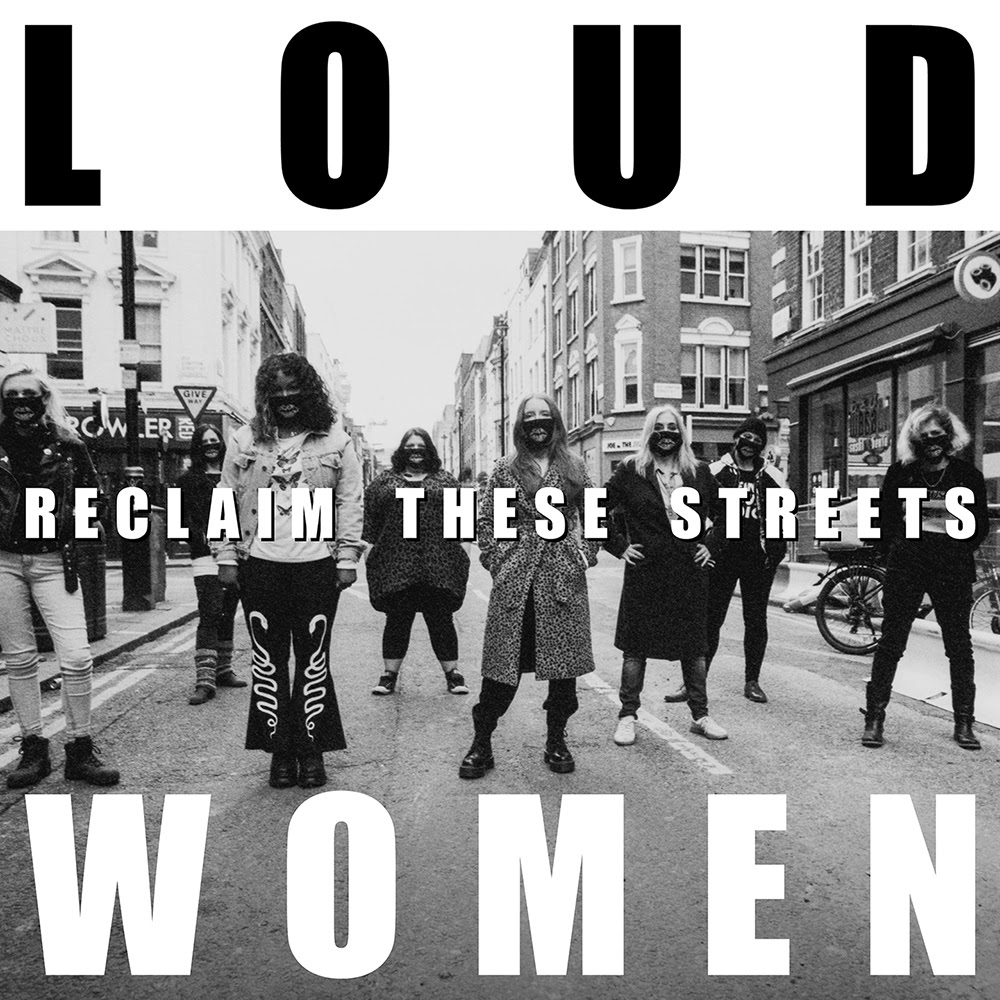 Over 60 well-known musicians, singers and public figures including Brix Smith and members of My Bloody Valentine and Bananarama have teamed up for a “feminist Band Aid” charity single, released by the UK collective LOUD WOMEN.

The single, ‘Reclaim These Streets’ is released today (May 14) in aid of the UK charity Women’s Aid.

Among the individuals involved is Patsy Stevenson, the woman who was famously pictured being forced to the ground by a police officer at the Clapham Common vigil for Sarah Everard.

The collective behind the release, LOUD WOMEN, state that their given aim for the single is to heighten the awareness of current discussions about women’s safety, in the wake of the recent deaths of Blessing Olusegun and Sarah Everard.

Written by LOUD WOMEN’s founder, musician Cassie Fox, the song’s mantra is “Until every woman is safe to walk on every street”, and contains a spoken word / rap section written and performed by Brix Smith.

Siobhan Fahey is no stranger to the charity supergroup format, having been one of the very few women to have performed on the 1984 Band Aid single, ‘Do They Know It’s Christmas’.

Additionally, Brix Smith said of the project: “When I was asked to take part I said ‘absolutely!’, because when I thought about it, not a day has gone by when I’ve not felt scared to walk down the street. And that needs to change, for all of us.”

Patsy Stevension also said: “I wanted to join this project because I don’t know a single woman who hasn’t been sexually harassed or abused in her lifetime.”

Cassie Fox added: “I wrote this song out of rage and frustration. Two women a week are killed by men. Refuge services are having to turn away one in two survivors of violence. And yet refuge funding has been cut by one quarter since 2010. This is a song of feminist solidarity and hope – all women and gender non-conforming people have a right to walk safely on every street, and be safe in their own home.”

To buy and stream the song, and to donate to the Women’s Aid appeal, visit the Loud Women site.

A live performance of the song is planned at the LOUD WOMEN Fest, on September 18 at London’s 229 Portland Street venue. Full info and tickets for the event can be found at www.loudwomen.org/fest