Premiere – first view of Stephen EvEns’ ‘I Hate Shop’ vid, “a clarion call to the bewildered”

Video pays tribute to ‘a short lived career in retail’ 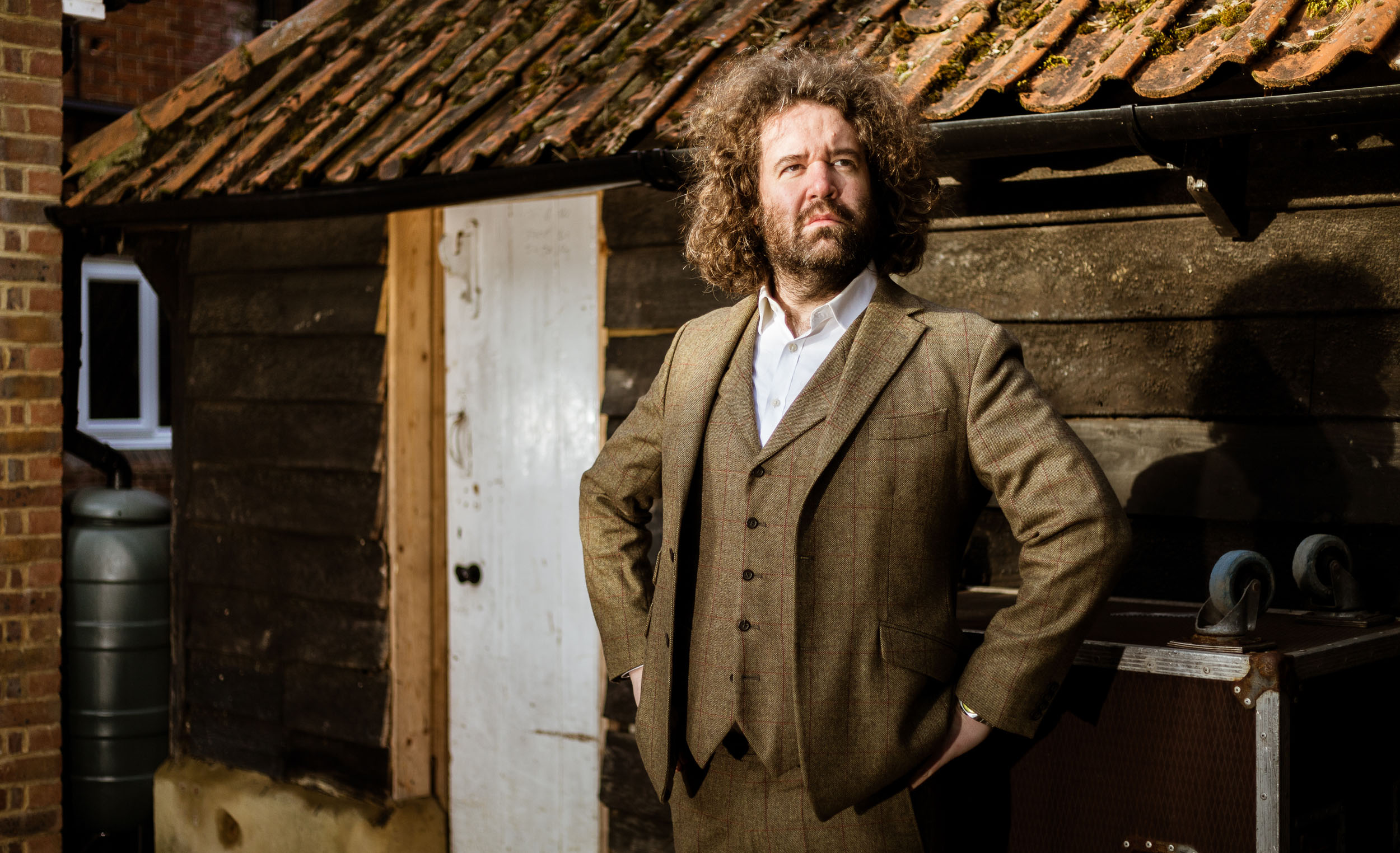 Stephen EvEns, the raucous guitar-driven project led by Stephen Gilchrist, have shared the hilarious video for their single ‘I Am Shop (I Hate Shop)’.

The video, directed by Ashley Jones for the Chaos Engineers, features Gilchrist joining the post-Covid nation’s search for employment and landing in a series of unsuitable jobs, each of which inevitably ends in disaster and a P45.

“It’s a clarion call to the bewildered, arts educated fops who find themselves fallen from their perch, crawling with clipped wing into a career they barely saw hit them,” Stephen tells us. “It’s basically a tongue-in cheek take on a short lived career in retail, unashamedly holding up a mirror to my own stupid entitled face.”

‘I Hate Shop (I Am Shop)’ is taken from the second Stephen EvEns album Employee Of The Month, released last year on the Onomatopoeia label.

It sees multi-instrumentalist EvEns, a seasoned drummer who’s played with with Blur’s Graham Coxon and The Damned among many others, taking on guitar and vocal duties as he’s joined by band members of My Bloody Valentine, Cardiacs, Hot Sauce Pony, Rat The Magnificent and Gabi Garbutt & The Illuminations on other instruments.