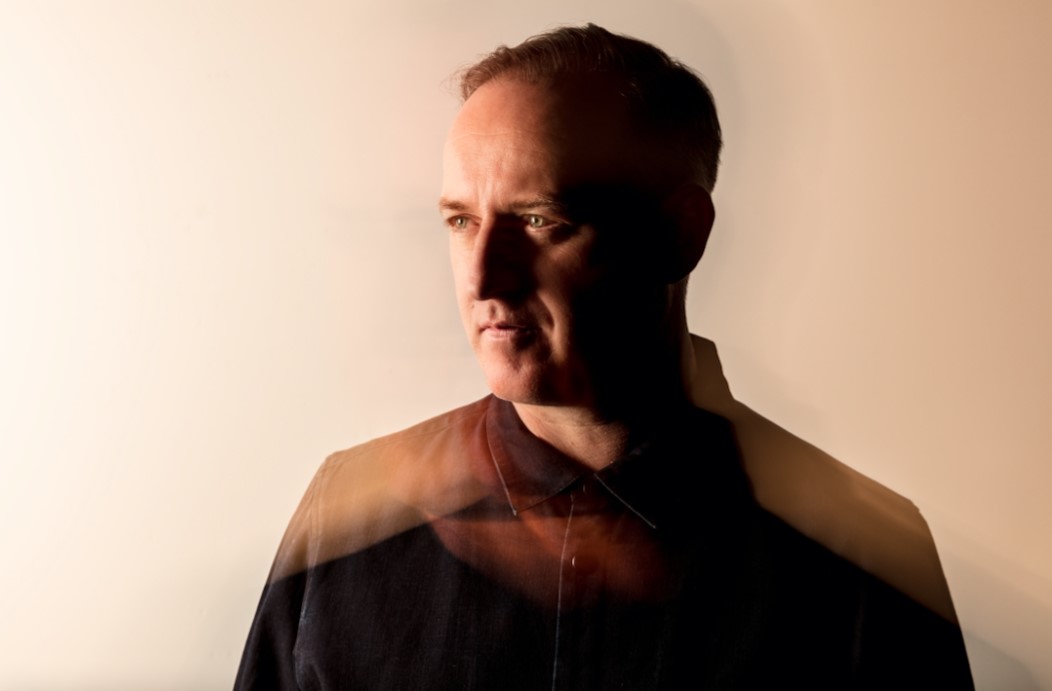 Progressive house and trance pioneer Sasha has announced the release of his upcoming ‘LUZoSCURA’ compilation.

Inspired by the Spoify playlist of the same name, which he has regularly curated over the past few years, the compilation features new, original music by Sasha along with the likes of Rival Consoles, Trypheme, lau.ra and MJ Cole.

Marking a new phase in Sasha’s career, the compilation stems inspirationally from the eponymous Spotify playlist, which was started by Sasha for track that either didn’t meet the pace of his club sets, or failed to suit his label LNOE.

“The playlist thrived during lockdown,” highlights Sasha. “For the first time in over 20 years I had no reference point for banging club music, so I gravitated towards the LUZoSCURA playlist. I threw more energy into curating it because the sound felt right for that time, and I quickly realised I wanted to make some of my own music with this theme.” 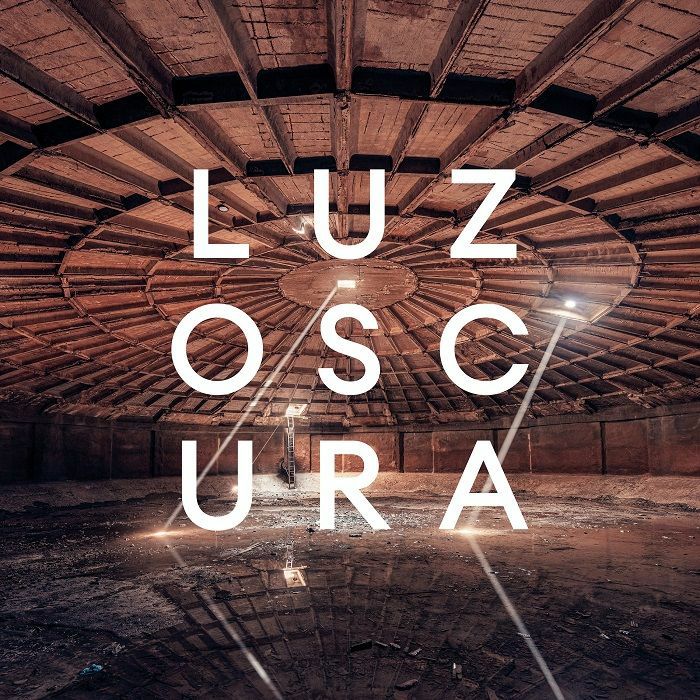 Spanning electronica, ambient, techno and breaks, the compilation branches out from Sasha’s trademark sound, mapping out his recent artistic evolution. “The compilation process was an amazing experience in connecting with newer, budding artists I wouldn’t normally receive music from. From this new project, I want people to be ready for something beyond the 4 X 4 kick drum, something which goes in different directions. Mixing it was quite different to the standard progression that I’m used to when I DJ because the beauty of the LUZoSCURA sound is that it jumps between breakbeat to melodic to ambient, yet it still flows.”

“During the first lockdown my basement studio became quite an escape for me. I had many late night intense creative writing sessions, sometimes putting 10 ideas down in one night. HNDI and Corner Shop both came from a night like that”

Leading the charge is Sasha’s very own track ‘HNDI’, which is out now.

‘LUZoSCURA’ will be released fully on May 7th in digital, CD and vinyl formats. The compilation will also be available as a hardcase 3LP boxset with printed inner sleeves, triple purple or smoked marbled 180g vinyl, 12″ insert, 60x60cm folded poster and download card with access to all unmixed tracks.