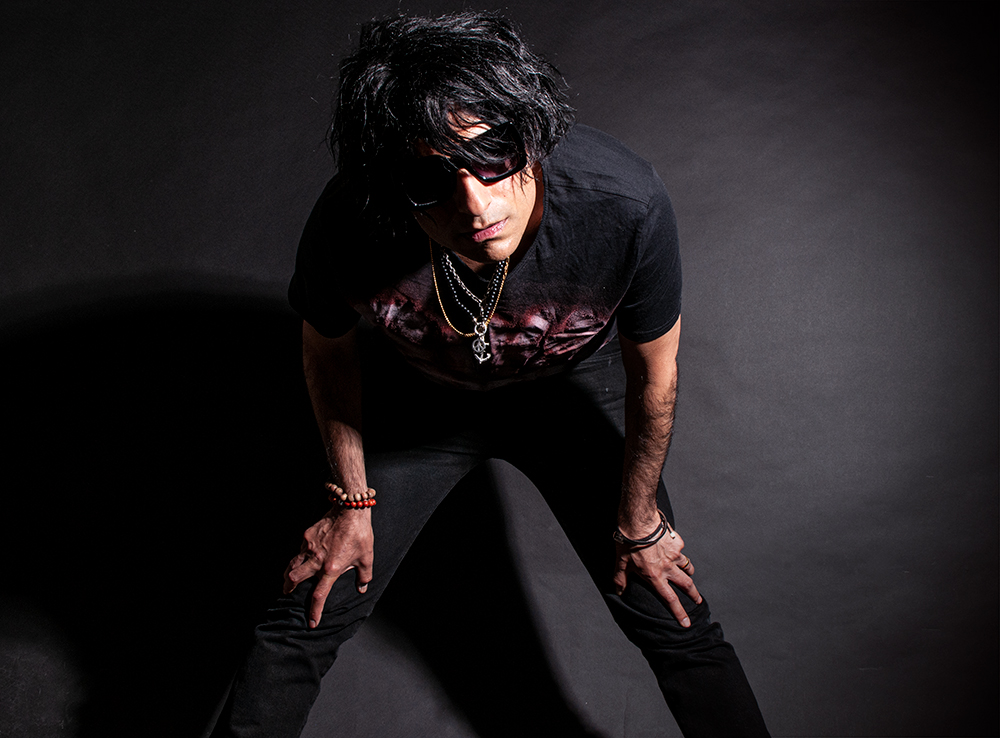 Primitive Ignorant, the band formed by former 80s Matchbox B-line Disaster man Sym Gharial, have shared the video for their collaboration with Leonore Wheatley of International Teachers Of Pop exclusively with Juno Daily.

The video for ‘Dress Like Me’, originally featured on their debut album Sikh Punk, features footage from the Brixton Riots, which happened 40 years ago this summer.

Sym told us: “It was a real honour to collaborate with Leonore from International Teachers of Pop. I’ve been a huge admirer of all her work for some time. The song discusses the disparity in modern British youth culture, tracing it back to the days of colonialism.

“It tells the story of a desperate kid trying to comprehend his south Asian identity in the British rock ‘n’ roll underworld. I was compelled to use footage from the 1981 Brixton Riots in the video to show how disturbing it is that 40 years on we are still fighting for justice and equality in Britain. There is obviously a huge amount of sadness in the song because of the immense struggle it depicts, but really it was written to inspire victory, renaissance and the freedom that comes from banishing your shame and exuding pride in your identity.”

The track has been included on a new eight track digital EP ‘Infant Joy On Midnight Streets’, which takes its title from two William Blake poems and is released today. Among the other collaborators featured on the EP are East London one man producer/bassist/programmer and Juno Daily favourite LE JUNK.

The EP’s loose theme, according to Sym, is about “the country being on the brink of change and there being a GOOD option, and a BAD one – that we seem to be sleepwalking toward.”