As part of our continuing IWD celebrations, we invite female artists to give an official thumbs up to one of their comrades. This time it’s the turn of Laura Nunez of multilingual pop project She’s Got Spies 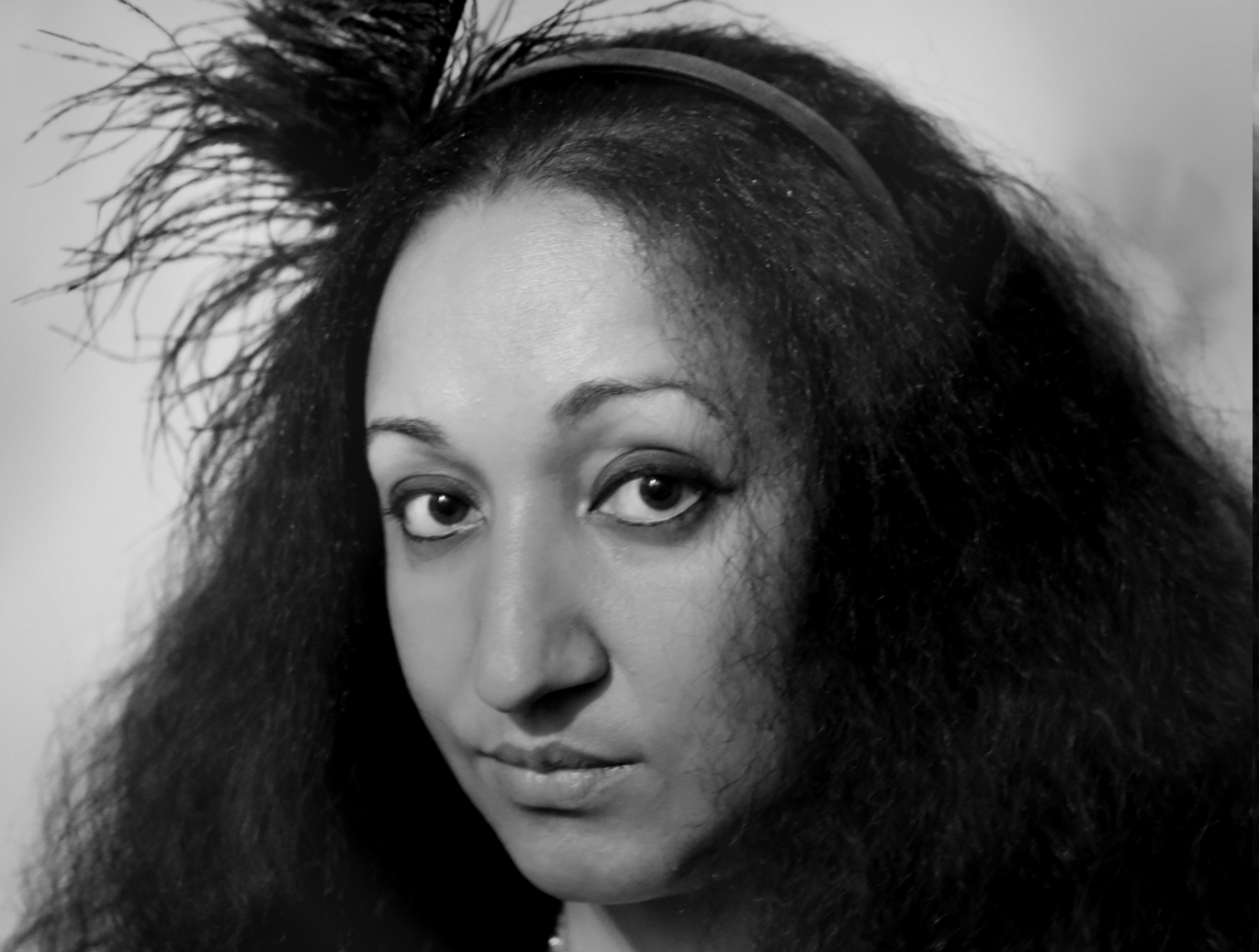 Laura Nunez is a singer/songwriter who has released two acclaimed albums under the name She’s Got Spies. Influenced by indie, rock and alternative music, she writes and sings in English, Welsh and Russian, learning Welsh having been inspired by some of the Welsh language bands that she loves. “I lived in Moscow for a while,” she says, “so wrote a lot of my latest album ‘Isle of Dogs’ while living there.”

Laura says International Women’s Day is “a day to appreciate and celebrate women and their achievements and rights”. Very much in keeping with that philosophy, one which has run throughout our ongoing IWD celebrations this week, we asked Nunez to highlight a fellow female artist that has particularly inspired her in her own career.

“Amy Winehouse,” Nunez tells us. “She was incredibly talented, which shone through, even though she had troubles and had to deal with being harassed by the press at the same time.

“I love her music which is an inspiration to me, and shows you can produce gems even if you have struggles. It’s a tragedy that we didn’t see what more she could do, and that she left us so young, but she definitely left her mark in music.” 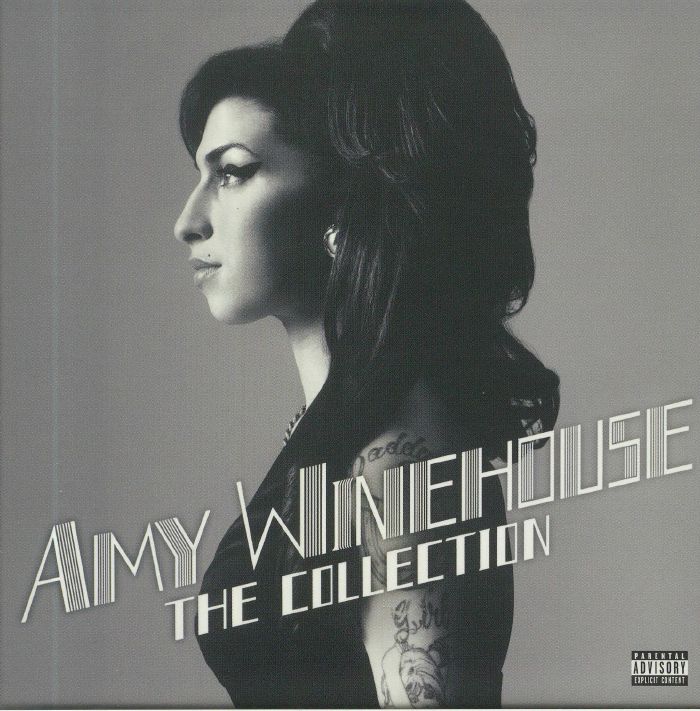 * ‘Isle of Dogs’, the second album by She’s Got Spies is out now