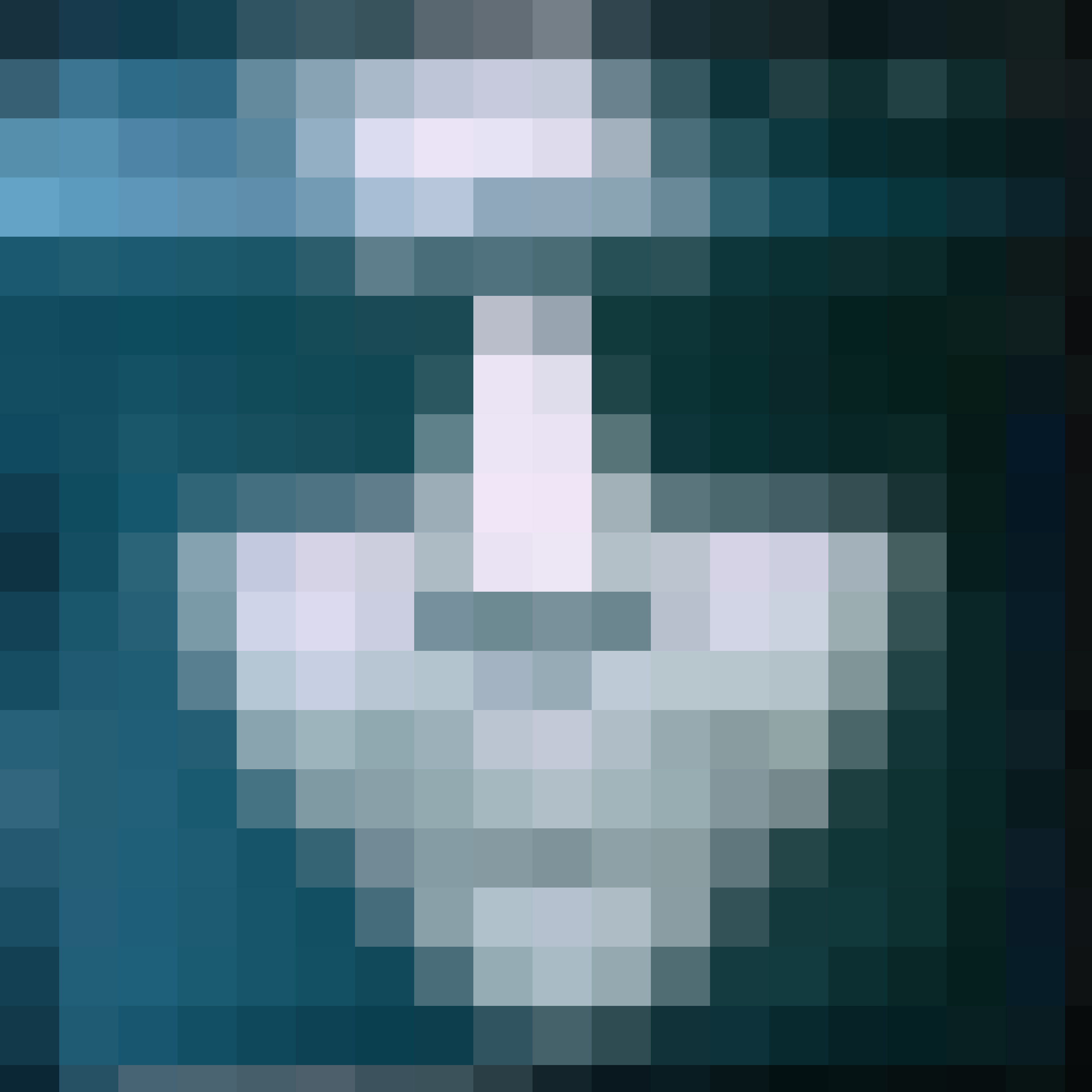 Glasgow’s enigmatic – yes, that photo is supposed to look like that – Ufaze celebrates the imminent launch of his Slow Process label by rolling out an ice cold electro session for Juno Daily’s In The Mix series.

The label – “Glasgow based, although I’m not overly bothered about pushing it as a “Glasgow label” though” – is set to kick off with a Ufaze 12” coming soon, with plans for expanding the roster and getting more on board to follow soon after.

“I’d like this mix to serve as a bit of an introduction to the label,” as it is representative of where I want to take things in terms of overall sound. We’re taking a lot of time and care with the visual side of things too, being very much inﬂuenced by the likes of Factory, Mute and the like, alongside more modern labels with their own distinctive and interesting visual identities.

“I decided to start it because I had been waiting around for things to happen with other labels, and because this is something I’ve wanted to do for a while anyway. I’ve been in the scene under various guises for around 10 years now, and who knows how long it will last, but it feels like the right time now, in spite of current issues in the world.”

Juno Daily · In The Mix: Ufaze