The surprise new release is a reinvention of a Eurorack classic. 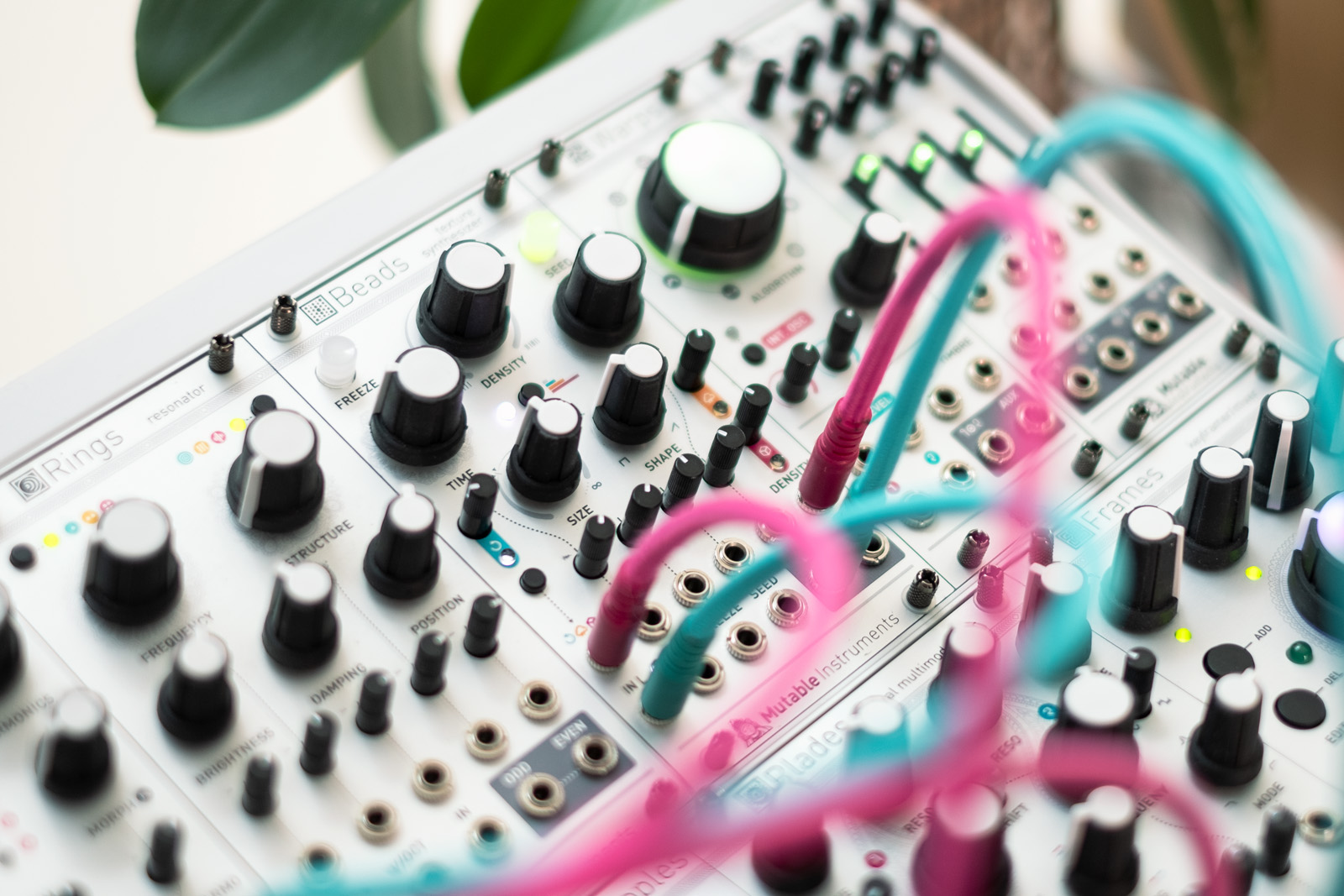 Mutable Instruments have announced Beads, a reinvented version of the brand’s all-conquering Clouds ‘texture synthesiser’ module, which helped to define the Eurorack format as we know it with its unashamedly digital ethos and seminal approach to granular synthesis.

The concept of Beads is very similar to Clouds – live granular processing of an incoming audio signal or internal wavetable – but Mutable founder Émilie Gillet says the module has been “redesigned from the ground up, with several goals in mind: a crisper and broader sound palette, more control, better playability, and direct access to exciting new features”.

Mutable Instruments Beads will be available soon, expected to be priced somewhere around £265. Scroll down for more photos and videos including demos from Scanner. 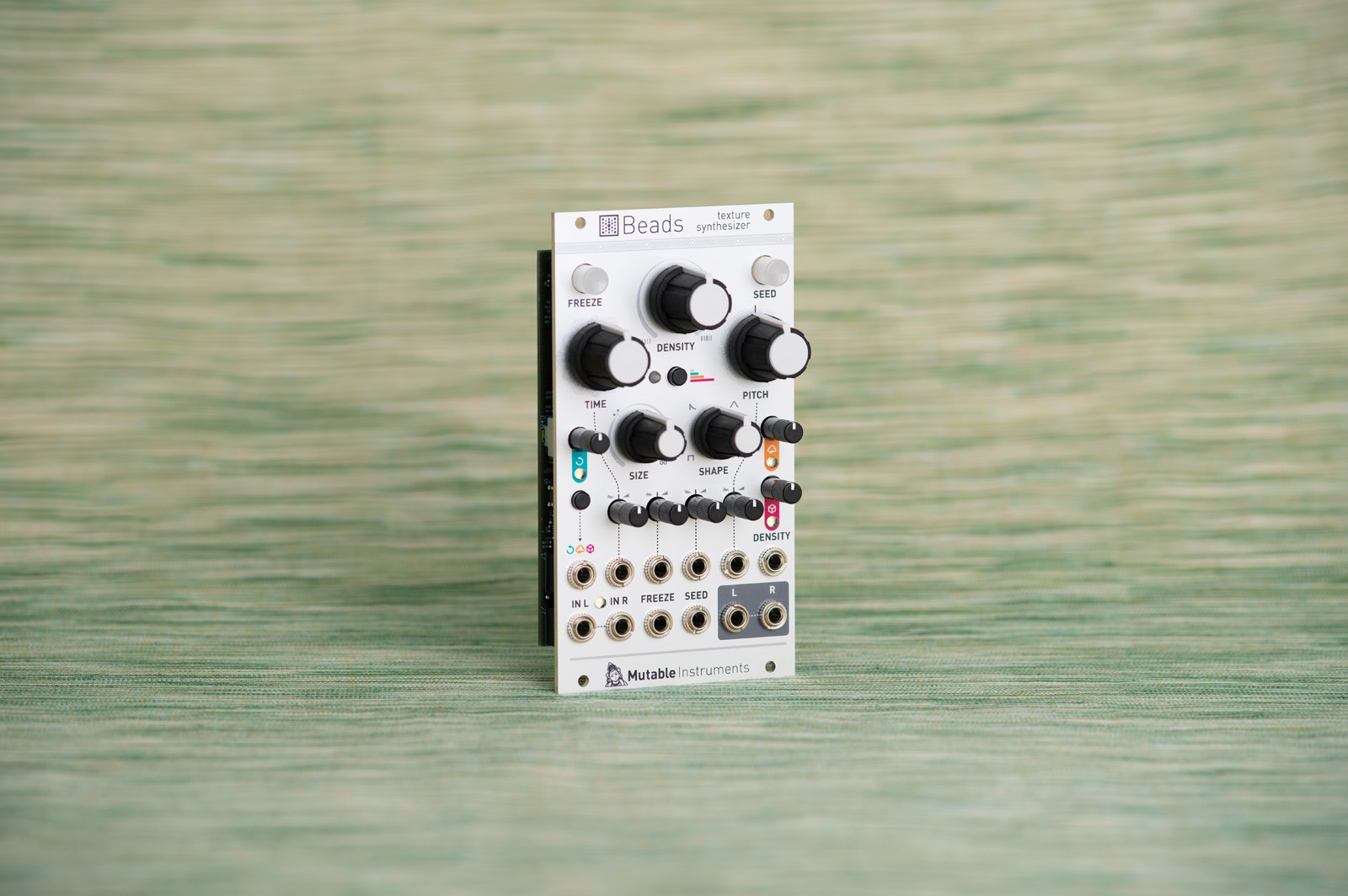 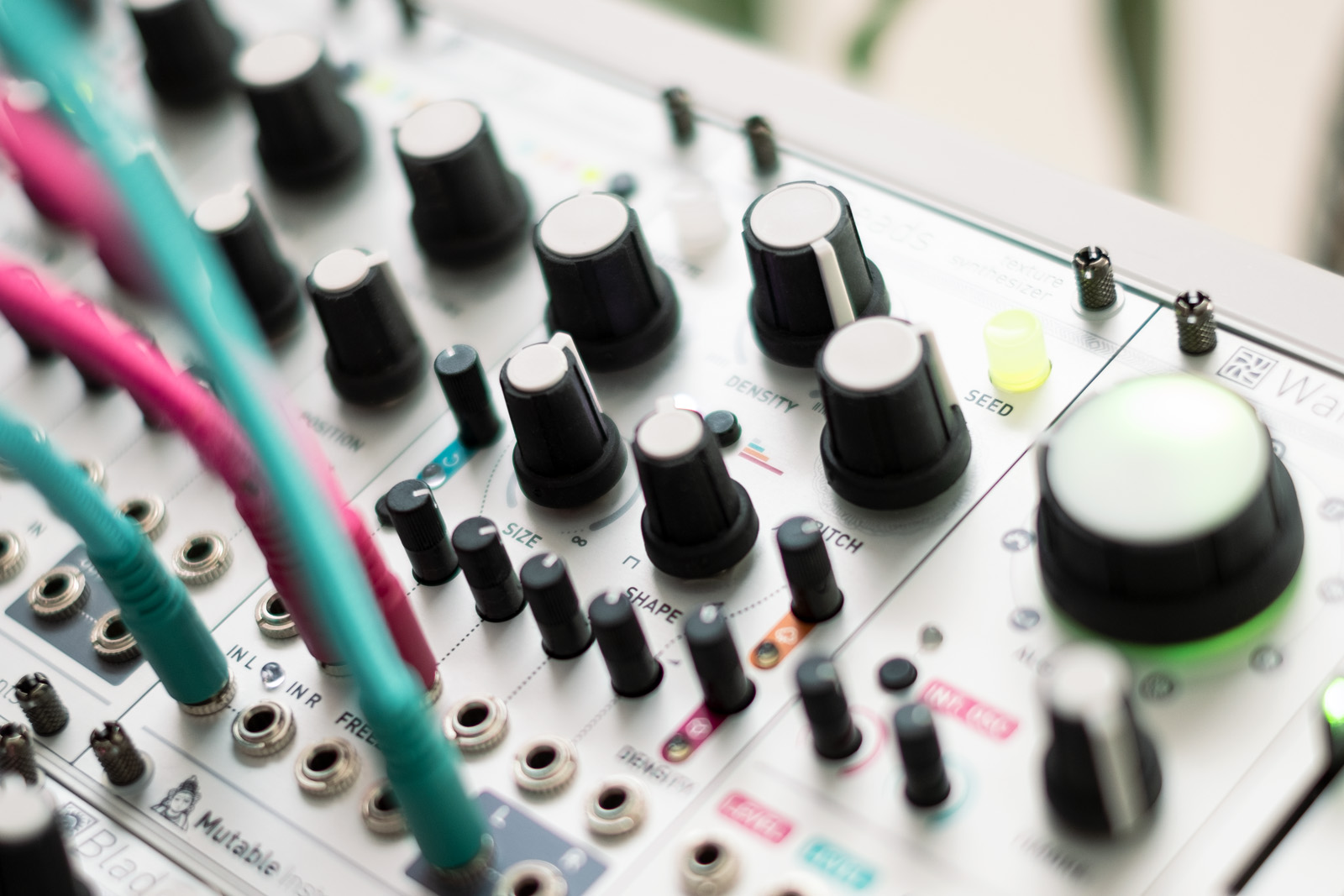 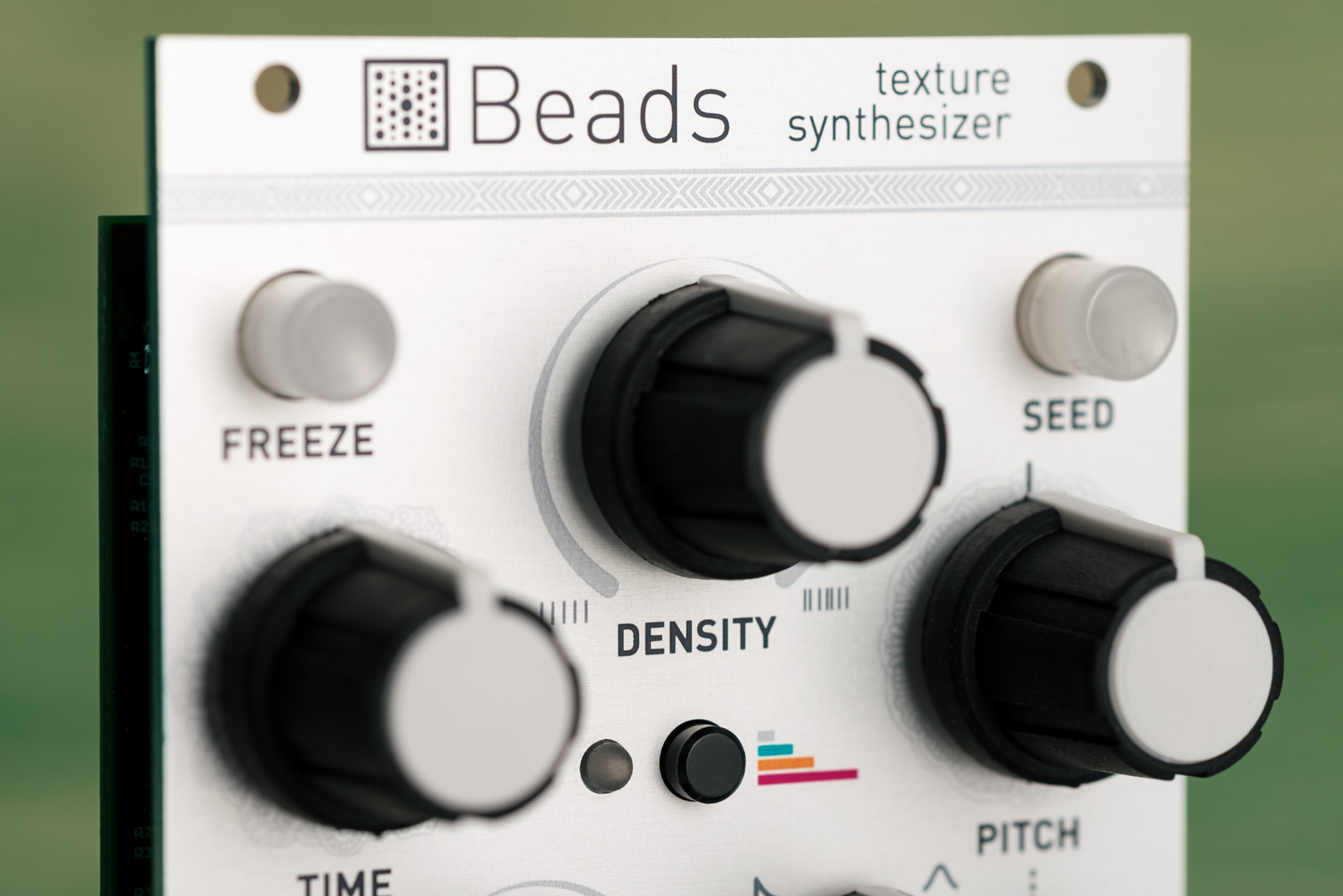