UR co-founder and techno legend Hood – not to be ‘Underestimated’ 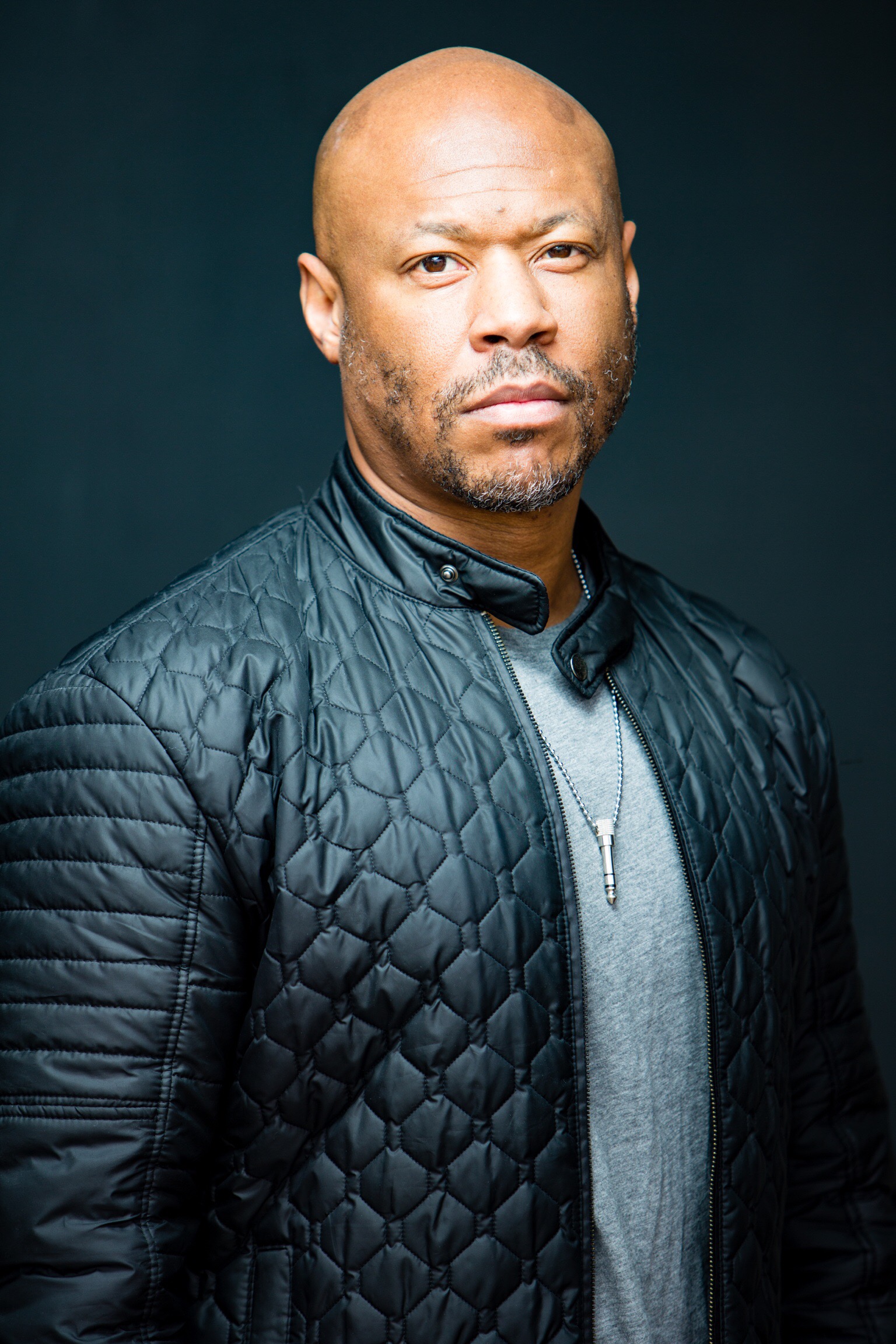 Robert Hood, the Underground Resistance co-founder and legendary minimal techno pioneer – has kicked off his label M-Plant’s year with a remastered version of his EP, ‘Underestimated’.

Originally released on the label in 1998, and with many original copies now rendered unplayable, this new version is the label’s first this year, and continues Hood’s Perpetual Masters series, committed to remastering versions of his old projects. 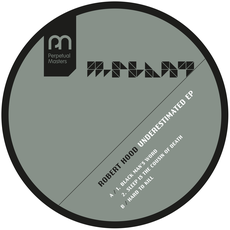 It is the first instalment of the series in nearly a decade, following 2011’s re-release of ‘The Greatest Dancer’.

Listen to and pre-order the remastered tracks, expected to be in stock on March 12 here