The brand’s reboot of the iconic 1970s string synth is nearing completion. 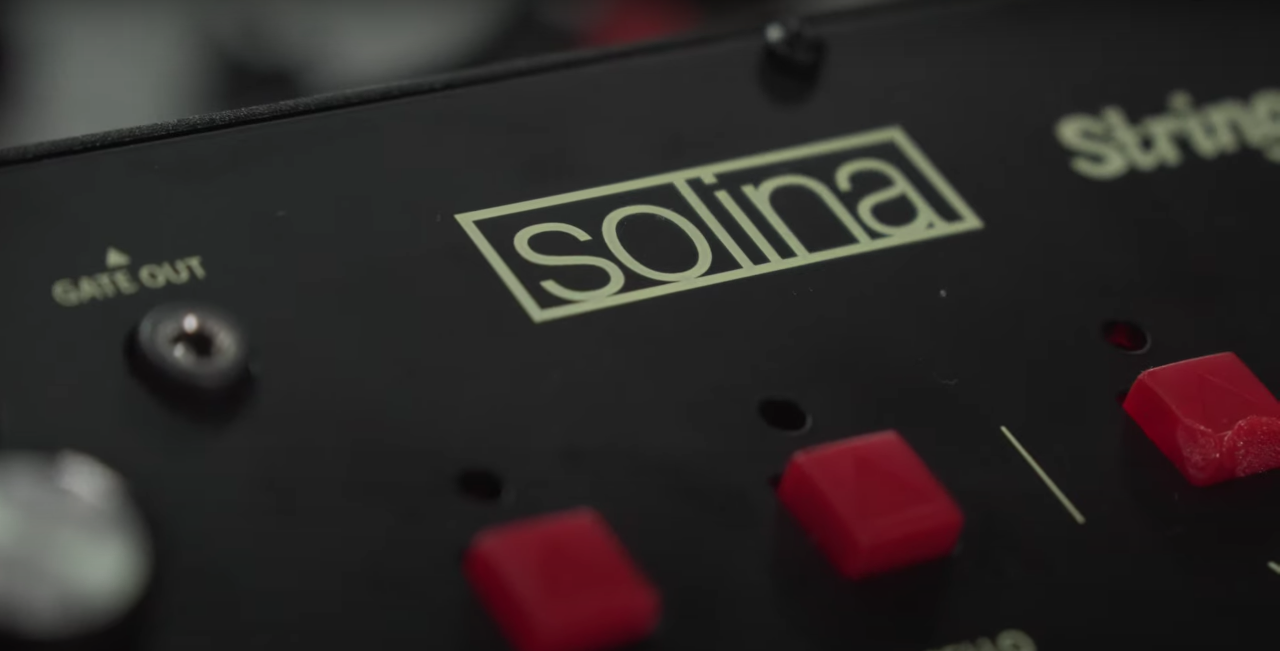 Behringer have revealed more details of their Solina String Ensemble clone in a new YouTube video. You can hear from engineer Alex in the video below:

Originally released in 1974, the Eminent/String Ensemble is one of a select group of iconic analogue string synths, designed to imitate string and horn sounds, and built around ‘divide-down’ architecture, meaning that all notes can play simultaneously. The original featured a lush analogue chorus circuit, while Behringer have also incorporated a clone of the classic Small Stone phaser into their new version.

We’ll update you with price and release date when we hear more.