Australian wizards of psych want to take you higher 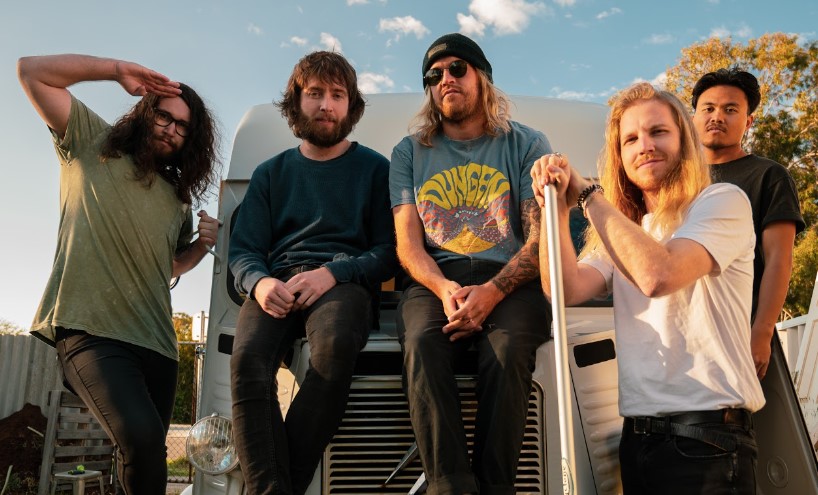 The band’s singer/guitarist Jack McEwan, who writes and records the majority of the fast rising psych heroes’ music at his Perth home, said: “I wanted Shyga! The Sunlight Mound to be like a line of coke. You’re racing up on the first track, forever on a peak and then coming down on the last one.”

McEwan has also dispelled the myths behind possible meanings of the title ‘SHYGA! The Sunlight Mound’. “A lot of people have been wondering whether SHYGA was an acronym for something,” he told Juno Daily, “but it’s not – I just wanted something that sounded big and decisive, so I thought it had to be in capital letters.”

As well as the band’s three constant album touchstones – The Beatles’ Sgt. Pepper’s Lonely Hearts Club Band, Nevermind by Nirvana and Youth & Young Manhood by Kings of Leon, McEwan also turned to 70s music like Queen, T-Rex and even vintage Elton John, to inspire the LP’s narrative about a fictional dead rock star whose influence and mythology still haunts the Perth rock scene.

The album, released on February 5, is also the Australians’ most dynamic and varied. “This time, I was a bit more restrained. With all the extra time in 2020, we got to slow everything down…”